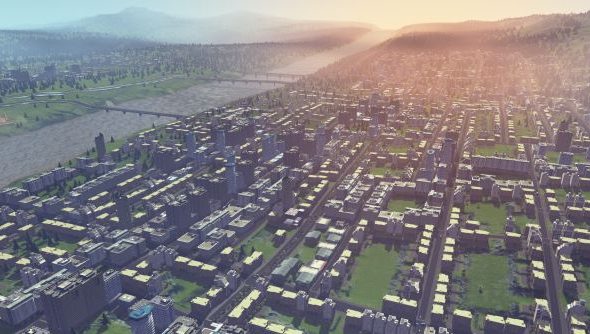 Paradox – developers of transport extravaganza Cities in Motion – revealed back in Gamescom its new city sim: Cities Skylines. Today, we’ve managed to get a lengthy demo of what the basics of building a city really entails; laying down curvy roads and setting up windpower.

If you’ve still got that city building itch that you’re desperate to scratch, you better take a look at the highlights below.

With Paradox’s past experience in Cities of Motion, It sure does look like this new city sim goes into quite some detail. I also love the status view where everything is given a strong, vibrant colour to make it easier to identify brewing issues. What has me so excited though is being able to import your own assets into the game, allowing you to build a themed city of just about anything you can think of.

What city would you build?