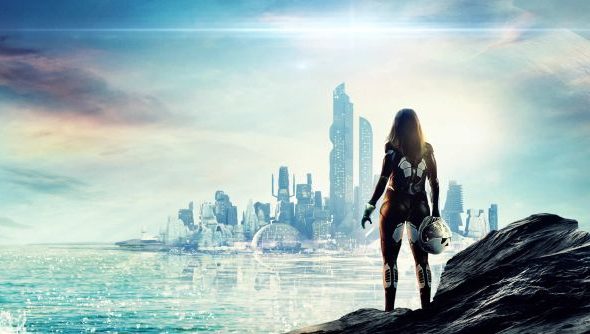 The first expansion for Firaxis’ Civilization: Beyond Earth has been announced. Rising Tide allows you and your hardy civilization to take to the oceans, building floating cities and exploring the depths for precious resources. Other additions and improvements include an expanded diplomacy system, hybrid Affinity upgrades and new biomes.

We’ve got some screenshots of the expansion for you to feat your eyes on below.

“Beyond Earth extended the Civilization franchise from its historical setting into the possible futures of science fiction.” the synopsis reads from the Beyond Earth website. “Rising Tide extends Beyond Earth to new frontiers on the planet’s surface and beneath its seas, adding even more choices and diplomatic options as you continue to build “just one more turn” toward a new vision for the future of humanity.”

Here’s what Firaxis are offering with the expansion:

And here are some screenshots of some of the new units and biomes: 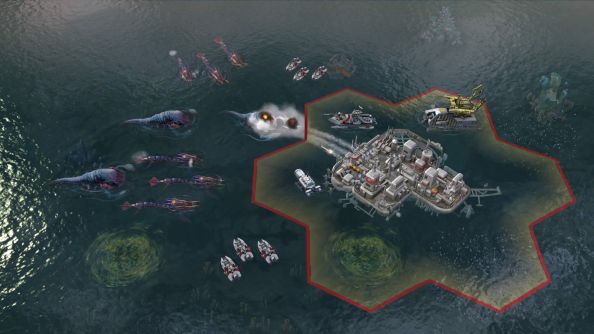 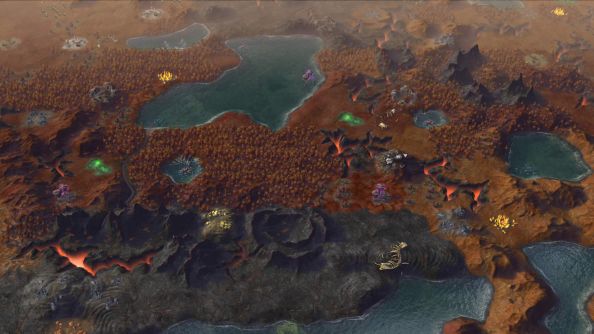 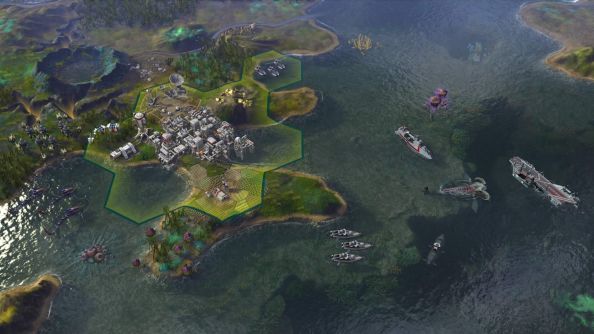