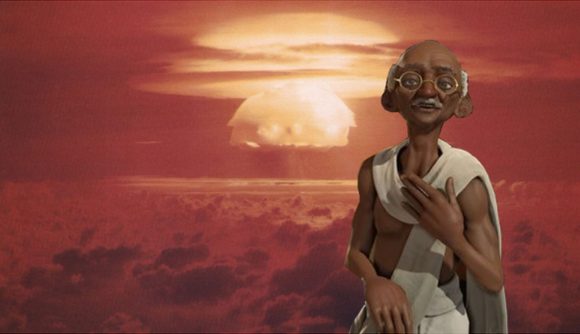 When Gandhi drops a nuke on you, you want to know the reason why. Civilization’s take on the leader has always had a reputation for investing in nukes and making war, not love, and players eventually tracked that meme down to a bug in the original entry in the series of strategy games. We thought the issue had been put to rest, but Sid Meier himself says that no such bug ever existed.

The popular theory goes that Gandhi’s nuke aggressiveness rating in the original Civ was set at one – far lower than any other leader in the game. However, once the AI started to adopt peaceful policies, that aggressiveness rating would go down even further – but the number couldn’t go below zero, so it would roll over to the maximum value instead: 255. Thus, Gandhi starts dropping nukes on every neighbor.

It’s a fun story, but according to Sid Meier, it isn’t true. In his new memoir (via Bloomberg), appropriately titled Sid Meier’s Memoir!, the designer confirms that the bug never actually existed. Instead, all the long-running jokes are all based on nothing. Meier says that “it’s one of those mysteries that it’s almost fun to keep mysterious”.

Meier has, in fact, been pretty serious about keeping the truth of Gandhi’s nuclear proliferation a mystery. YouTube channel People Make Games did a deep dive into the Gandhi mystery last year, and at the time Meier told the show that “I honestly don’t know the answer to this one. And in some ways, it may be best not to know.” 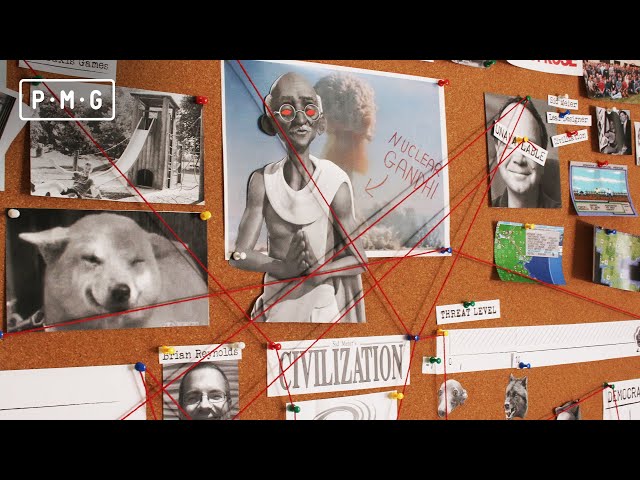 Well, now we do actually know. Are we better for it?