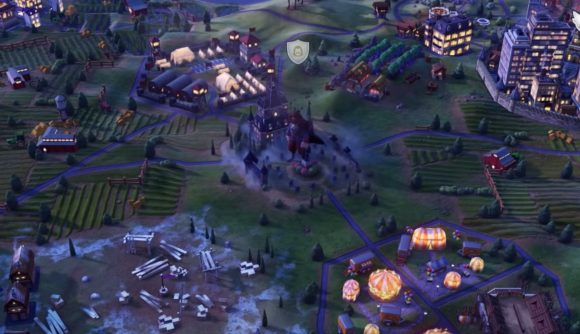 The Civilization VI Ethiopia Pack release date has been confirmed for July 23, and alongside the announcement the devs have provided a breakdown of the content coming with the DLC. That includes the Ethiopia civ itself, a diplomacy-focused district, and a whole new game mode called Secret Societies, which adds alchemy, eldritch cultists, and vampires to your arsenal for global domination.

Ethiopia is a religion-focused civ that gets bonus faith from international trade routes, but the devs are holding back further info for later in the month. We’ll also get a new Diplomatic Quarter district, which grants additional culture for delegations and embassies from foreign civs, and it reduces the level of spies targeting adjacent districts.

Secret Societies will be an additional game mode, available as a separate option similar to Apocalypse, but only for players who own Gathering Storm or Rise and Fall. In this mode, you’ll be invited to one of a handful of secret organisations, each with their own benefits – but once you’ve chosen a society, you’re stuck with that decision for the rest of the game.

The Owls of Minerva are a hidden group of oligarchs controlling the economy from behind the scenes. Through them, you can get access to the Gilded Vault building, which works as a standard bank, but matches the commercial hub gold bonus with an equivalent culture bonus.

With the Hermetic Order, you’ll be able to find magic ley lines that offer adjacency bonuses. You’ll also be able replace the university with the alchemical society, which gives additional points toward great engineers, merchants, and scientists each turn.

If you join the Voidsingers, you’ll get all the benefits you’d expect of becoming an old god worshipper. The old god obelisk replaces the monument, but adds an additional faith bonus and more great work slots. You can spend faith to recruit cultist units, which can infect enemy cities with madness, reducing their loyalty. 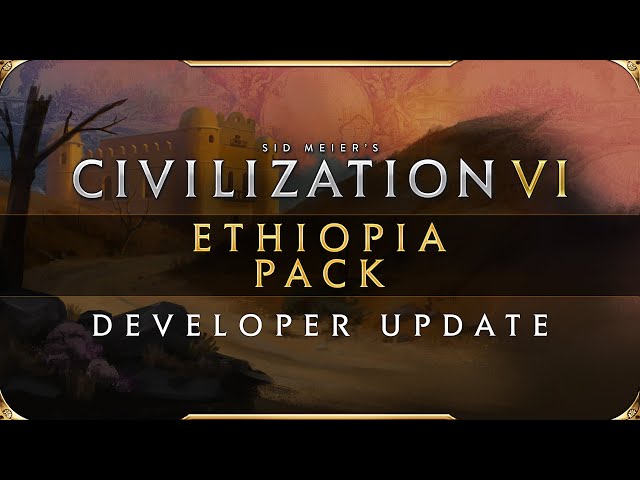 The Sanguine Pack is totally just vampires. Here, you’ll get the unique vampire unit, which gets bonus combat strength as adjacent units die. Vampires are simply reduced to one HP instead of dying, and can heal back up by pillaging. You can also establish vampire castles, give you defensive bonuses and, late in the game, will serve as teleportation points for units.

There are more strategy games for you to check out if you need to fill the time until July 23.