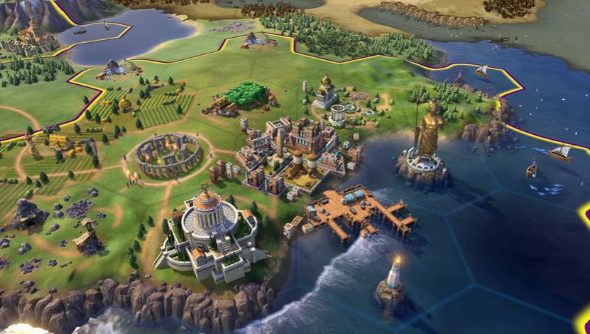 Preparing to conquer the world? You’ll need our Civ VI guide, then…

Civilization VI associate producer Sarah Darney and her team have nonetheless had to find a way to better the best 4X game around, and on October 21 the fruits of their labour will be available to all. We spoke to Sarah in the run-up to Civ VI’s release about fixing series-long niggles, rebalancing legacy mechanics to accommodate new ones, and more.

PCGN: In Civ V multiplayer there were quite a few issues when it came to de-syncing and weird AI behavior. Have Firaxis been aware of that when designing the multiplayer for Civ VI?

Sarah Darney: Yeah, we’re testing the game and we want to make sure it’s the best experience that we can create. So we’ve got these things that we know were an issue in the past and these are things that we can keep an eye out for and test against and ensure that they are no longer an issue. There are always going to be weird things that happen because programming, but we’ve done a ton of work with the AI over the last couple of weeks. 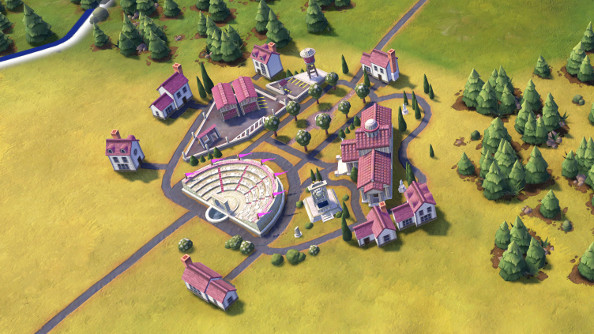 Era-specific music returns from Civ IV. Will every nation have its own music or will it regionalized like it was in Civ V?

Every civilization has its own soundscape music. So as you’re playing you’re going to be kind of creating the soundtrack of the game. If you’re in the Ancient Era, for example playing as Kongo, you’re going to have ancient Kongo-ish music that’s happening in the background. As you meet other civilizations you’ll start to get their ancient music as well, and as you move forward those tracks will modernize too.

Religious victories return in Civ VI, which means players are going to spend a lot of time experimenting with religious strategy after release. Does hitting a religious victory tend to take as long as say, a culture victory? Can it happen before the Modern Era, for example?

It depends on the player and how aggressive they are, and how they’re playing the game. I think religious is one of the ones that you can do a bit earlier, but also if you’re in a quite challenging game and the AI is going very strong on religion, then you’re going to have that pushback. The religious combat system can be quite a game changer there, so if you do have them in there they’re going to slow you down. It can be earlier. I think in a lot of my games, I think the religious victory is my earliest one.

Does religion diminish at all?

There are certain technologies that once they’re unlocked they change the way that culture pressure happens. So it doesn’t diminish, it just evolves. It doesn’t counter the [effects of religion and culture]. I wish I could remember exactly what it is, but I believe there is a civic that changes the amount of tourism that you get to your holy sites. And writing, once you research that, helps you spread your religion more, so it just keeps evolving over the game. As you move through the tech tree and the civics tree everything’s changing quite actively and there are these little milestones that can occur. 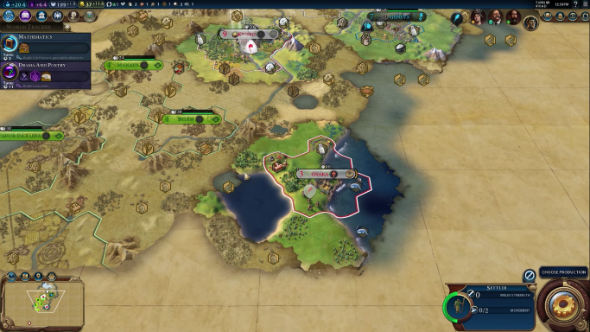 What’s the go-to leader and race for trying your first religious victory?

For me I like Tomyris. She’s got a great military side to her so she can be quite strong if you need that aspect of things, but the Kurgans are great because they generate you faith. Having that, and having her horse arches, which will help you explore and see where everyone else is and see who you need to spread your religion to. I think that at least for my playstyle, she’s my number one religious player.

What should players do differently in the first 100 turns of the early game to set themselves up for grabbing that religious victory?

You need to start generating faith so you can start getting your missionaries out. Once you start seeing other people spreading their religion, switch to apostles – they’re going to be very important – but just make sure you have enough faith to keep up with how the AI is playing the religious game. Having these different cities in different locations, and each one having a holy site, that’s where your religious units are going to spawn. As you’re pushing your religion out, just having those different hubs that are closer to other religious hubs, that’s very important as well. I find that when when I play a religious game I tend to go a little more wide than I would when I’m playing a science game. 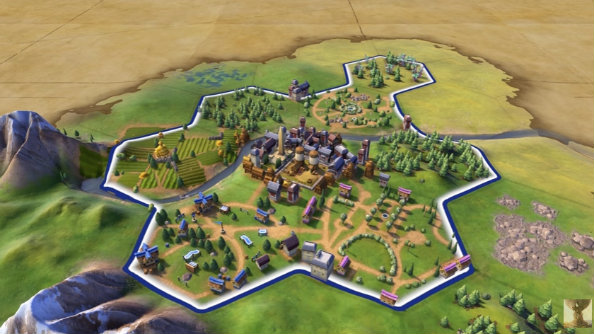 In Civ V if you took on another civ’s religion, that could never become your religion. Does that still apply?

Once you wipe out a civilization that founded a religion, that religion still exists. It does exist on the map, but that religion is not going to win the religious victory. If I create a religion and that is my religion, I need to spread that to everyone else. If people keep spreading to you and your religion is lost, you may still be able to get a religious victory if it is spread back by an AI player to your holy city.

As long as there is an apostle or missionary of a given religion, that religion has hope of coming back, even if it has been pushed out of the game.

Will you be going for a religious victory with your first Civ VI playthrough? Let us know your thoughts, tactics, hopes and dreams below.