This is a sponsored post created in partnership with En Masse Entertainment.

Well, we certainly know how we would react if our hometown got invaded by merciless interdimensional monsters: we would swiftly turn tail and move as quickly in the opposite direction before you could say ‘PCGamesN’. Luckily for the city of New Seoul, however, they have the Closers to save the day – and lend this episodic action-RPG its name.

Like the look of Closers? Then give it a go for free.

The Closers are a special psychic group of teens drafted in by the government to deal with the terrifying alien threat. Each with their own rich backstory and unique class, this stylish band join together to make a great team. Like a psychokinetic Megazord, with less, y’know, joining together.

Clearly, these epic alien beasties did not get enough when they invaded the first time – known as the First Interdimensional War – and now the dimensional floodgates have opened all over again. Now that the monsters are reappearing, demolishing cities like dominoes, you need to get to know your team and save the world in classic arcade beat-’em-up style. Here are five reasons why you should try Closers: 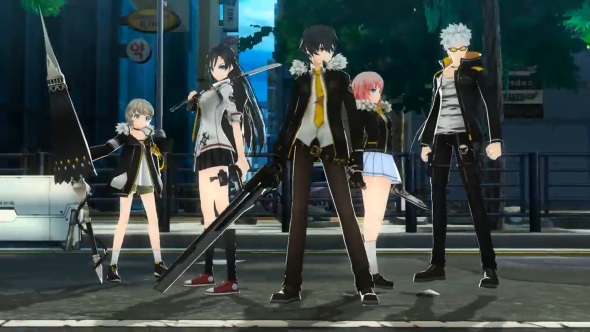 Whichever Closer you choose to do your alien mashing is part of a team. Five characters you can choose at the beginning of the game are members of a team known as the Black Lambs, and they are nothing if not a motley adolescent crew. From the mysterious, battle-scarred J, to videogames fan Seha, getting to know these extraordinary guys and girls over a storyline that evolves over many seasons is half the fun. 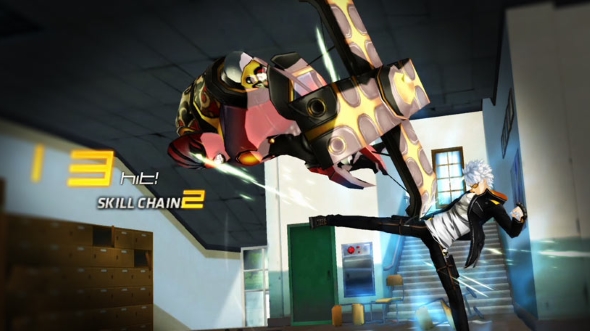 Just as crucial is what class you choose, and they are as varied as the Black Lambs and their individual backgrounds. If you want to get up close and personal with a melee-focused character, try out the striker or lancer classes. But, if you prefer to rain down demon death from a distance, give the caster or ranger classes a go. Either way, try various classes and characters to fully experience Closers. 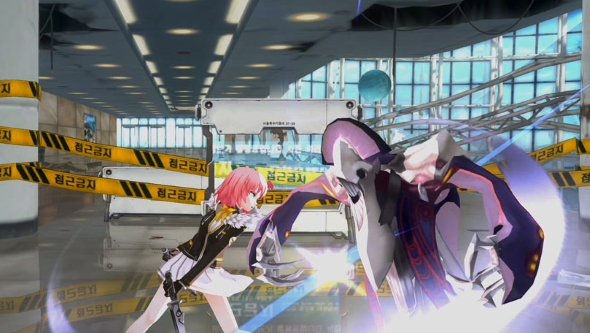 Look, alien invasions are not the kind of thing that happens everyday. When the worst thing that can happen to you is RSI or a stubbed toe, having a punch-up with aliens from another dimension is quite the change of pace. Take time to appreciate that.

In a range of PvE modes, the monsters with which you will do battle come in all shapes and sizes: from pint-sized combo fodder to fearsome bosses, the beasts in Closers will certainly keep you on your toes. And, if you fancy a change, try out the Union Arena PvP mode. 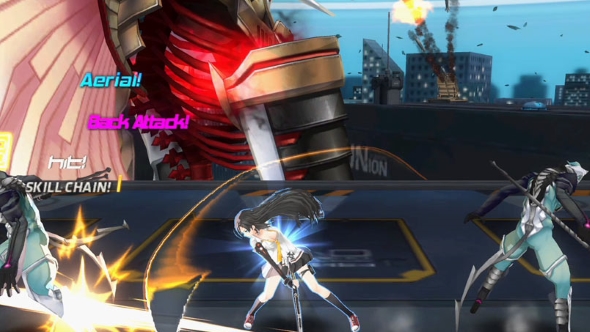 Closers is a modern take on classic beat-’em-up gameplay, so you will feel right at home if you liked En Masse Entertainment’s other MMO, Kritika Online. The game is all about selecting the character that best matches your playstyle and using them to stack ridiculous, super-quick combos. If that sounds daunting do not fret: there are plenty of combo choices you can make so you can stick to simpler ones while you are learning the ropes. 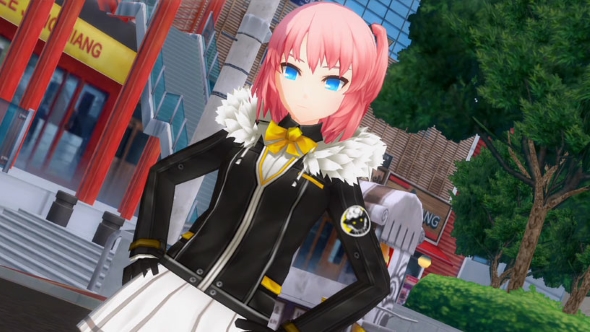 Closers’ art style has helped it become one of our favourite anime games on PC, and with good reason. The blend of Japanese art trappings with cel-shading brings New Seoul and its denizens to life. What’s more, cutscenes and thrilling mid-game cutaways feel cinematic, complementing the fast-paced arcade-style action.

Closers is out now! We hope you enjoy your time saving the world.