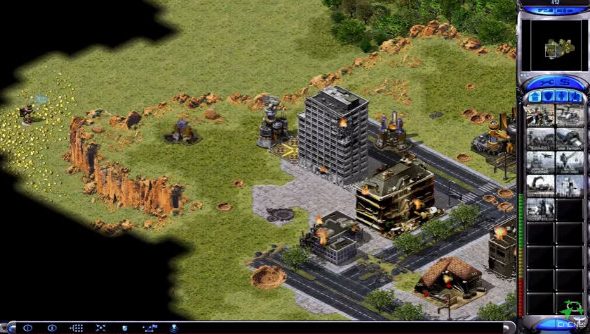 The official London Russian Embassy Twitter account just posted some important news. The only problem is, it didn’t have any actual information in it and they used a Wikia screenshot of Command and Conquer to highlight their point.

If they’re looking for more pictures of warzones, they should check out our list of PC’s best strategy games.

In a tweet that tagged in the Russian Ministry of Defense, the Russian Embassy said, “Extremists near Aleppo received several truckloads of chemical ammo.”

Which extremists? What type of chemical ammo? For what weapons? And why the hell are you using a picture of Command and Conquer bomb trucks? I have so many questions.

Of course the Russian Embassy have applied the caveat “image used for illustration purposes only”, but that doesn’t excuse the fact that the photo is the first result that pops up when you type “bomb truck” into a search engine.

Predictably, the internet has already started taking the piss. Here are a few of the best ones for your enjoyment: