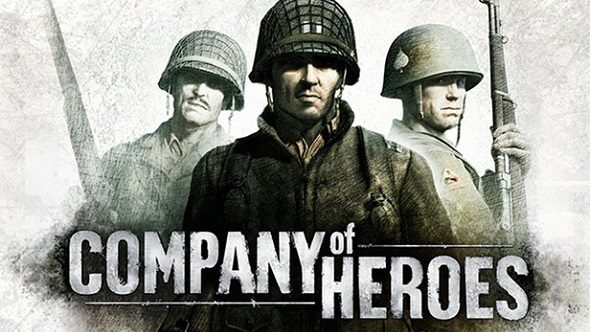 As the original Company of Heroes has finally received Steam Workshop support, the entire series is going on sale to celebrate. With all iterations of the WWII strategy game receiving a discount, now is the time to try out the series if you haven’t already.

Return to the battles of WWII with this list of the PC’s best WWII games.

Continuous mod support has been key to keeping the original Company of Heroes community alive, so adding official Steam Workshop support should ensure that dedicated battlefield tacticians will continue to make new content for this ten-year-old RTS. The introduction of Steam Workshop support has made it so the fabled Eastern Front mod is now available on Steam, allowing players to play as both the Soviets and the Axis in the original Company of Heroes.

This update has also added Steam trading cards for Company of Heroes, along with special Steam achievements for the Eastern Front mod. It’s rare to see a mod get Steam achievements, so it shows just how important this addon has been to the CoH series.

If you’re looking to jump into the series, all of the mainline Company of Heroes games are 75% off, with each piece of paid DLC for Company of Heroes 2 being availabe for 66% off. This means you can get every game and expansion in the Company of Heroes series for just $17.49/£12.49. For anyone who is a RTS fan or just has a passing interest in WWII, this sale is definitely worth checking out. These offers last until 10:00 PDT on June 5, so don’t dawdle if you are looking to take a trip through time.