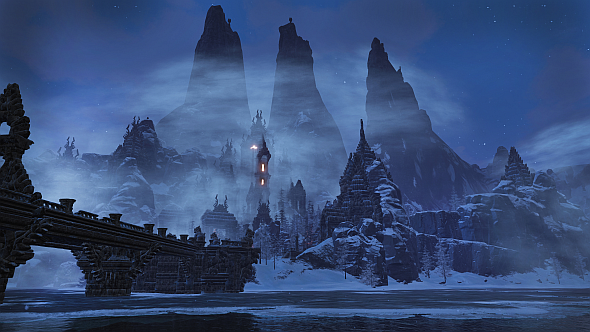 Conan Exiles is heading into the second phase of Early Access with a new expansion, The Frozen North, due to launch on August 16.

For more harsh environments, check out the best survival games on PC.

Where Conan Exiles’ initial aesthetic was characterised by deserts and wastelands, the Frozen North extends the game into tundra. An entire new land with all-new dungeons and creatures has been added, making the game 70% bigger, and a new temperature system deepens the survival gameplay: you’ll need to think about what you eat, drink, and how you dress to keep from freezing to death (or, presumably, drying out in the original desert environment).

The Frozen North will launch with a massive free update to thoroughly polish and extend the game. New features include: 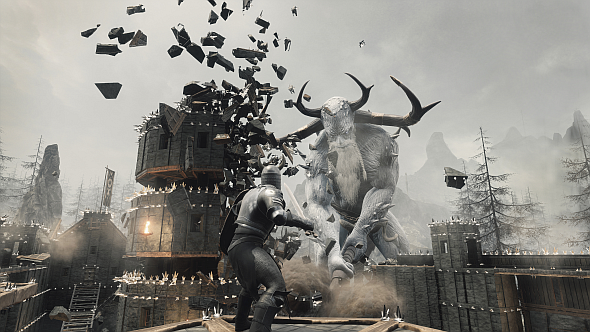 “I am very proud of the team and the work they have done so far in Early Access,” says creative director Joel Bylos. “They have really been working their arses off fixing bugs, squashing exploits, improving core features, and they have also added entire new features and content such as siege warfare, climbing, dungeons, and much more.”

Conan Exiles is still scheduled for its full release early next year. You can learn more about The Frozen North at its updates page.