Once upon a time (by which I mean last month), the monthly Humble Choice bundles would be revealed on the same day that the bundle went live. Now, apparently, we’re going to learn what the month’s games are before they launch, starting with the March 2021 bundle. This one includes some fantastic selections, including plenty of triple-A stuff and some of the best games of the past couple of years.

Control headlines this month’s bundle. Remedy’s eerie shooter was one of our top picks for GOTY 2019, and if you haven’t played it yet, you should. Humble has confirmed to us in an email that this will be the standard edition of Control. Humble’s support account says players will be able to choose between Steam or Epic keys.

The bundle unlocks on March 2 at 10:00AM PST / 1:00PM EST / 6:00PM GMT. Humble Choice bundles will now launch on the first Tuesday of every month, but you won’t be billed until the last Tuesday of the month. (March 30, in this case.) You can choose to pay early at any point during the month if you want to unlock the games before the auto-billing date. 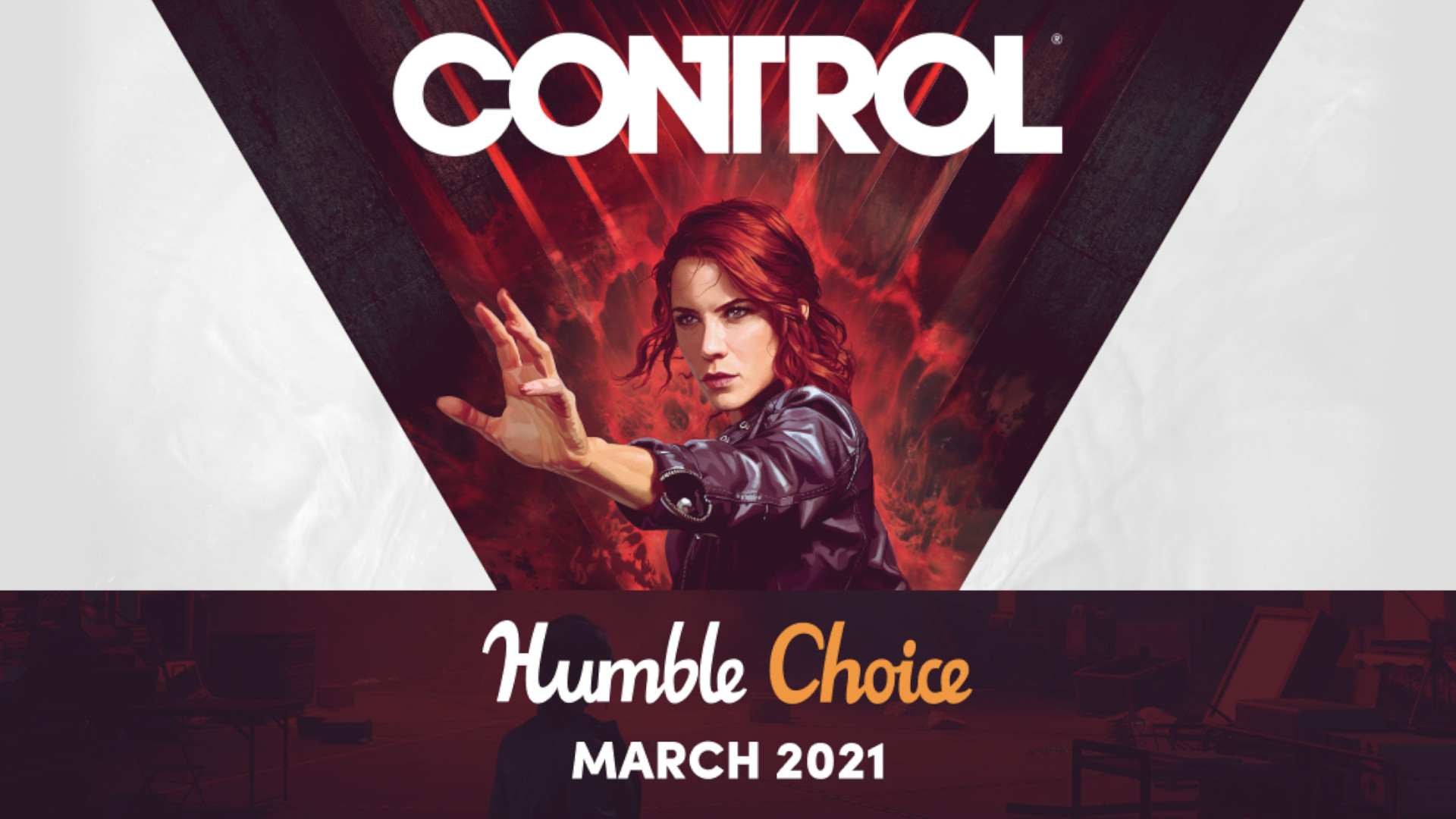 For some free PC games to play without breaking the bank, you can follow that link.