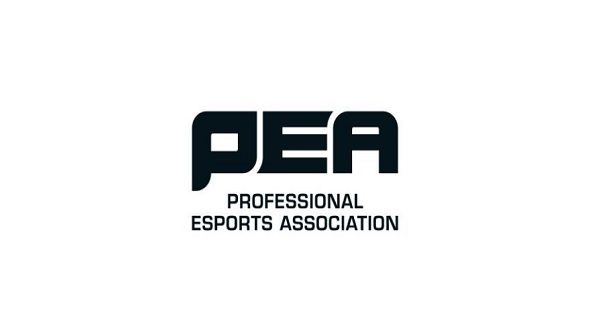 The Professional eSports Association has made the decision to drop its plans for its own CS:GO league, following a failed player vote which saw teams like Cloud9, NRG Esports and Counter Logic Gaming choose to compete in the ESL Pro League over the PEA’s planned circuit.

If you’re one for multiplayer, have a gander at these PC multiplayer games.

In a Medium post made by Scott “SirScoots” Smith on behalf of certain players who voted for this decision, many were concerned about the PEA’s financial growth, as well as its connections to the CS:GO community. According to Smith, players were concerned about the long term financial benefits of the PEA’s League compared to the EPL. The EPL offered both profit and revenue sharing, as opposed to the PEA only sharing profit, which players saw as only a short term gain.

Moreover, players preferred the more open structure of the EPL and its desire to treat eSports as its own entity, rather than the PEA’s plans to fit old style sports franchising models onto eSports teams. The actual vote saw five out of the six teams unanimously vote to stay with the EPL.

In a statement released to theScore esports, a PEA spokesperson remarked that “since the time of the original announcement of the PEA CS:GO league, it has become clear to the PEA organizations that there isn’t sufficient financial support in the ecosystem…to profitably operate a third prominent online league, due to the oversaturation of the marketplace and the recent upward spiral in operating costs.”

The original plan was to run a ten week league where top North American teams Cloud9, Immortals, NRG Esports, Counter Logic Gaming, Team SoloMid and compLexity Gaming would compete for over 1 million dollars during its first year. However, due to the EPL’s offer of a 10% revenue share to non-World Esports Association teams who committed to the EPL for two years on top of proft sharing, the PEA simply could not compete.