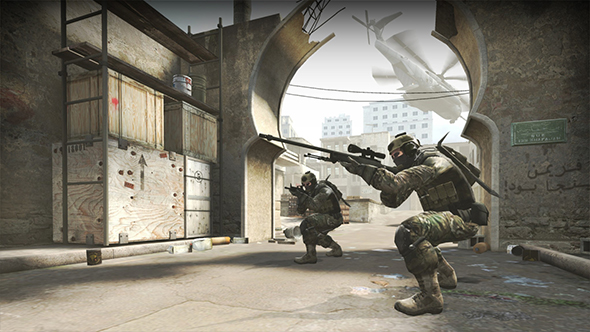 Despite it’s astronomically large gaming market, China often feels like a mystery to players in the rest of the world, with its own absurdly popular free-to-play games and unique versions of titles we’re familiar with. China’s reception to PlayerUnknown’s Battlegrounds on Steam has opened plenty of eyes to just how big the market is, but common wisdom has suggested we can’t see similar numbers for other top Steam titles like Dota 2 and Counter-Strike: Global Offensive.

Check out the best Dota 2 heroes for beginners.

The data-masters at SteamDB believe that China actually is being recorded for Dota 2 and CS:GO, and if their research is accurate there just aren’t as many Chinese as we expected.

This was a point of contention because those games have separate launchers outside the Steam client in China, through Perfect World, and because there haven’t been significant increases in player numbers alongside China-specific events. The “standalone” launchers for Valve’s games are stripped down versions of Steam, but they are still versions of Steam. You can even access Chinese regions of those games through the normal client simply by setting a launch option. And we do know – thanks to PUBG – plenty of Chinese players are using the standard client.

These are all decidedly non-scientific findings, but the evidence is compelling, suggesting that Steam actually does account for all these players. It’s just that China’s just not that into Valve’s biggest games. That could be because those two titles are directly competing against two of China’s (and consequently the world’s) most popular games in League of Legends and the shooter Crossfire.