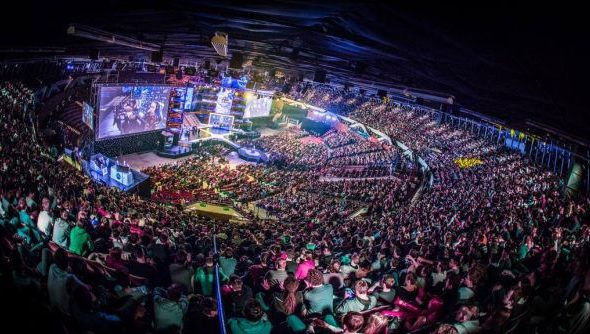 A chain of investments and shell corporations has created a tangled web of conflicts of interest within the eSports industry embroiling ESL, Virtus.pro, SK Gaming and a news site dedicated to reporting on them.

See what else is new in eSports’ biggest property with the CS:GO update.

The SK shares had been bought from two of the earliest investors in SK, Andreas Thorstensson and Ralf Reichert, managing director of ESL’s parent company Turtle Entertainment.

Reichert, attempting to avoid conflict of interest in his own duties as a member of the organisation that runs tournaments his team competes in, has then inadvertently contributed to the creation of another conflict as ESforce holds a monopoly spanning several areas of the eSports ecosystem.

In addition to this, the co-owner of G2 Esports and founder of ESL, Jens Hilger, was recentlyfound to have filed a registration of chargewith Swedish team Fnatic’s holding company SANNPA. The registration, essentially a business loan, is the second such potential conflict of interest Hilger has been accused of since stepping down as CEO at ESL to retain his ownership of the G2 team.

However last nightHilgers was also allegedto be the seed investor in Esports Observer itself, a claim that has since been confirmed by the site as disclosures have been added to stories featuring the entrepreneur.

The convoluted web of investors and the prior non-disclosure of such a relationship has, understandably, rocked credibility and impartiality of Esports Oberver’s reports, with editor Thiemo Bräutigam posed to release a statement on the matter today.