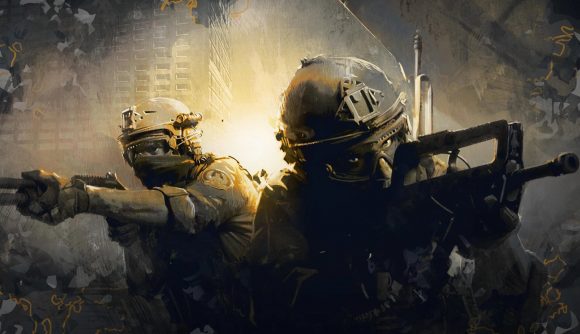 We’re in an era of spectator gaming, where you can get just about as much enjoyment out of watching games as playing them. That’s true of individual streamers, and it’s true of esports, too. But while there’s certainly precedent in traditional sports for big audiences of non-players, that hasn’t always been the case with multiplayer games – yet it looks like that might be changing.

Around a quarter of fans for some of the biggest games in esports only watch – they don’t play the associated game, according to a survey from Newzoo. For League of Legends, 32% of fans only play the game, 42% both play and watch esports, and 26% only watch competition. And League of Legends’ esports audience is pretty indicative of other big games.

23% of Counter-Strike: Global Offensive fans and 24% of Dota 2 fans only watch, though both games have a higher proportion of folks who don’t watch esports at all – 49% and 50%, respectively.

Curiously, Overwatch is a bit of an outlier here. 54% of fans only play, 32% play and watch, and just 14% are exclusively esports viewers. Whether you want to attribute that to the expanded audience Overwatch has on console or the particulars of OWL, it’s a notable distinction.

The survey suggests most esports viewers stick to a single game, too – there’s single-digit percentage crossover between League, CS:GO, and Overwatch viewers, and only 6% of viewers watch all three.