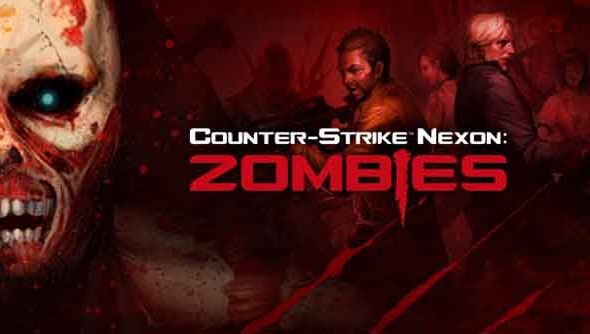 This game could only be more exciting if that ‘Nexon’ was a ‘Nixon’. The Korean company’s collaboration with Valve is getting a Western launch via Steam in the Autumn.

And just in case you thought Valve wouldn’t be seen in the same press release as one of their weirder Asian market exports, here’s Doug Lombardi.

“Today we are announcing the latest creation from Nexon in the Counter-Strike world, one that builds upon years of success in developing CS Online for Asia,” said Valve’s marketing man. “This title showcases that work in new, zombie, and classic form.”

Nexon and Valve have a long, shared history via the redundantly-titled Counter-Strike Online. The game runs on a micropayment model and is managed through a custom version of the Steam back-end. There’s a sequel with a zombie mode that looks like this: