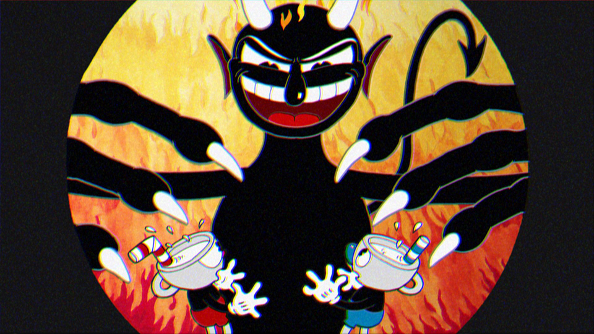 It’s official, you’ve not got to wait much longer for Cuphead: it has a release date just later this year, September 29.

Can’t wait those few months? Well, we’ve got a list of the best PC games to keep you entertained.

The announcement came with some new gameplay too, which is just as gorgeous as everything else we’ve ever seen of the game, so you’re definitely entitled to start getting your tickets for the hype train.

Cuphead is also now up on the Microsoft store with a price listed at $19.99. As it’s an Xbox Play Anywhere title, you’ll be able to buy it on PC or Xbox One, and get it on the other one at no extra cost.

There’s some light minimum tech specs for what you might need to run the game, but it’s not exactly intensive as a title. You can check out the Microsoft store page right here.