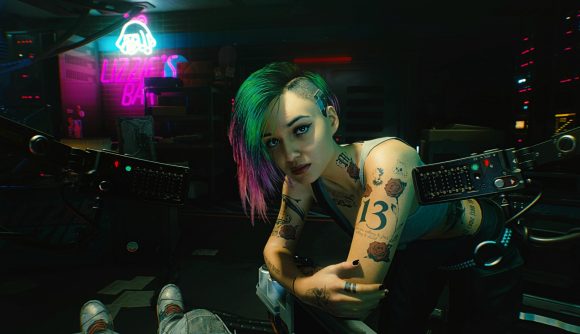 CD Projekt Red has released a new patch for Cyberpunk 2077. Alongside some nifty gameplay, UI, and visual tweaks, you're also getting a heap of quest fixes that should make it easier to progress through the game without a hitch.

You'll find that the These Boots Are Made For Walkin' quest is easier to complete now as the devs have ironed out an issue where the Thorton Galena “Rattler” wouldn't spawn in the quest area. The vehicle will also no longer become invulnerable after the quest is completed. Over in the With A Little Help From My Friends mission, the team has fixed an issue where the “wait for the nomads” objective could persist on the screen long after you arrive at the junction. A problem that made it impossible to interact with the nomads to discuss the plan has also been corrected.

The patch also fixes an issue in Disasterpiece that prevented Judy from spawning in her van on Jig-Jig Street and a different problem in The Nomad where you couldn't progress if your car got stuck between a blockade and a guardrail.

You’ve also got heaps of other tweaks. The devs say that “V will no longer get stuck in falling animation when crashing a motorbike while also having The Rock perk”, and an issue where the roads “did not look wet” after the rain has been fixed. Apparently, it’s the result of “ongoing work on the Wet Surfaces System”. 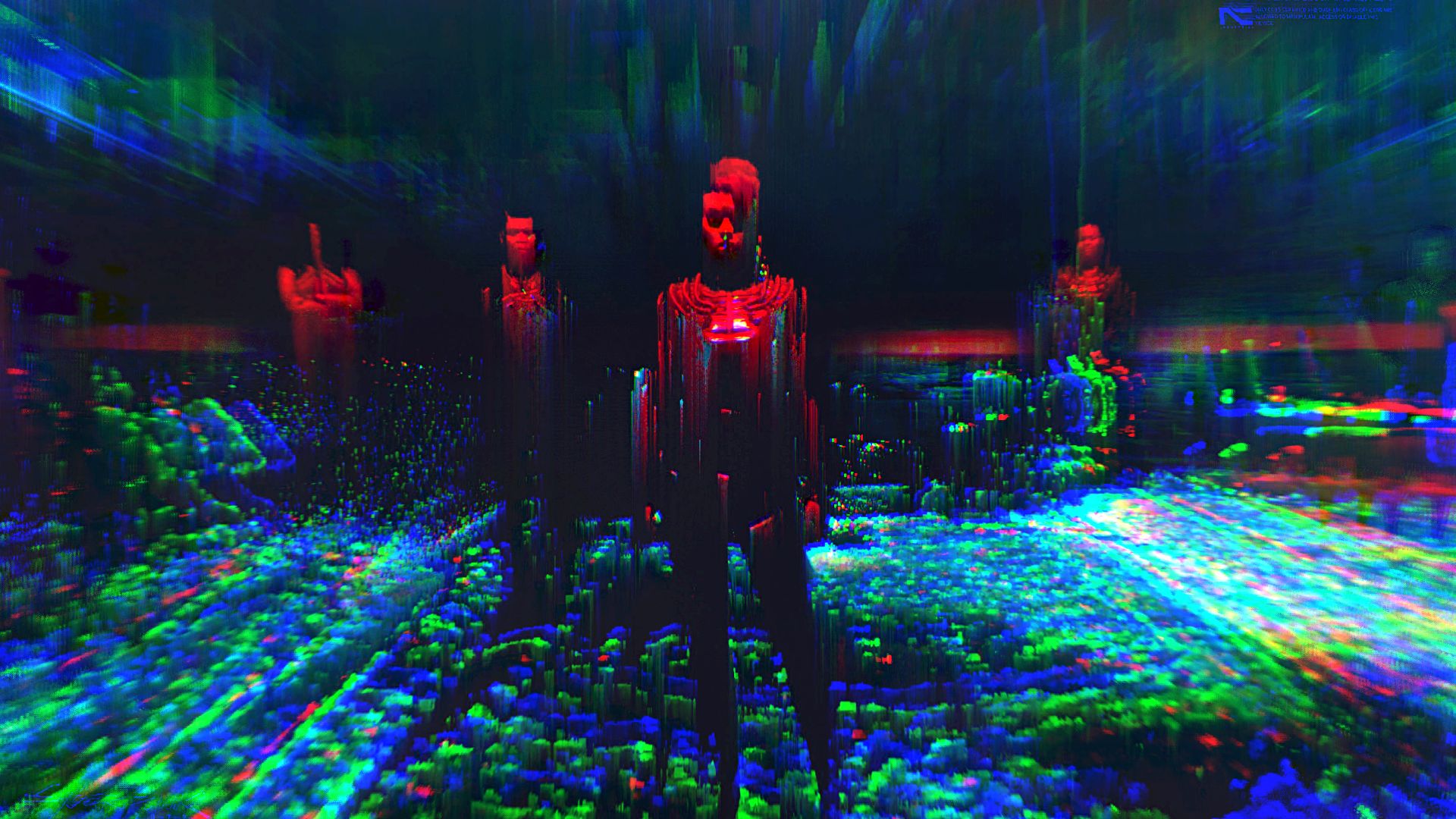 For more of the best cyberpunk games on PC, you can hit that link.