The last few years have been an uncommonly good time to be a CPRG fan, with the likes of Larian, Obsidian, and others giving us some of the best entries this classic genre has seen in years. One you may have missed was last year’s well-received (87% positive on Steam) Tower of Time, and developer Event Horizon has just announced its sophomore effort.

Dark Envoy bills itself as “a non-linear RPG” with the Divinity series, XCOM, and Dragon Age among its inspirations. To judge from early screenshots, we can expect team-based tactical combat, a CRPG-style party system and camera perspective, and a dark, gritty aesthetic. But as with Tower of Time, Event Horizon is looking to “shatter long-standing RPG tropes and create something unique in the process.”

Dark Envoy will be “non-linear” in the sense that you will explore its world freely using your Skyship. You’ll need to choose your destination carefully, as the world will change with the passing of in-game time – certain locations may respawn in a more challenging form once cleared, for example.

The world will also respond to your decisions. It’s in crisis, naturally, and you’ll be able to either save it or destroy it, and unlock several different endings reflecting your characters’ personalities. To judge from the promo art, there’s clearly a theme of duality going on, with your own character also able to turn out well or badly. 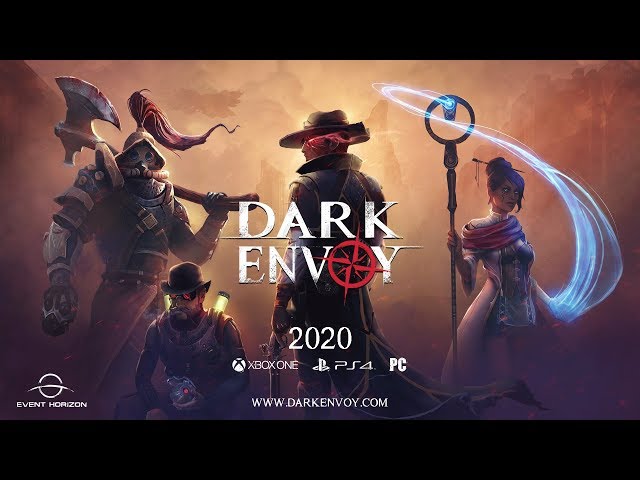 You’ll be able to play solo, in two-player co-op, or, in another genre innovation, in ‘player vs. world’ mode – here, player two acts as the final boss, and is seeking to destroy player one before they become too powerful. Intriguingly, the concept art in the press kit includes a picture of an ominous city entitled ‘London’ (see below), so perhaps there’s some relation to our world? And yet neither the world map, nor ‘London’s’ apparent location on it, bear much resemblance to reality. How curious. 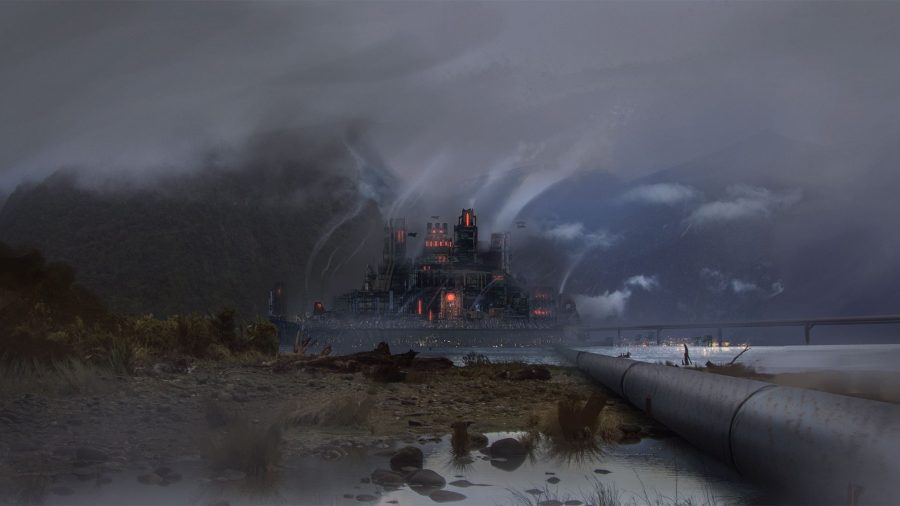 More conventionally, you can expect 15 character classes, a new RPG system rewarding adaptation, and lots of replayability thanks to a large pool of quests and world events. For more information and screenshots, check out the Steam page.

Dark Envoy is currently due for release in late 2020. If you can’t wait and would like to check out its predecessor, here’s the Steam page for Tower of Time.