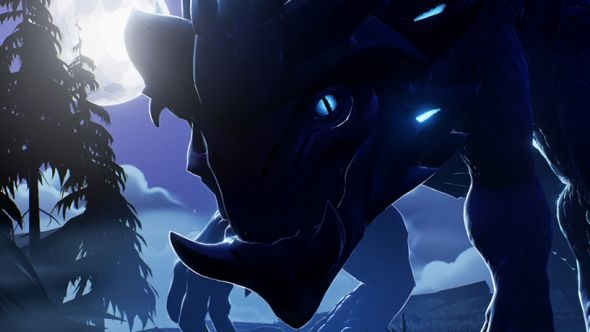 The mash-up of Monster Hunter and Pixar’s art style that is Dauntless looks rather good. Nowhere is that more true than in its rather ravenous main enemies, the behemoths. Two have been revealed so far, one a giant fire cat and the other a giant ice lizard. The devil, and likely death, is in the details.

For everything else arriving soon, here’s our list of upcoming PC games.

Each Behemoth is not unique, with multiple fights against the same type possible. You’ll fight harder and larger versions as you progress. Four types are due to be revealed, based on placeholders on the official site, and all seem to share similar attributes – a set of abilities, and gettiing nastier once they’re hurt or threatened. Here’s what we have so far: 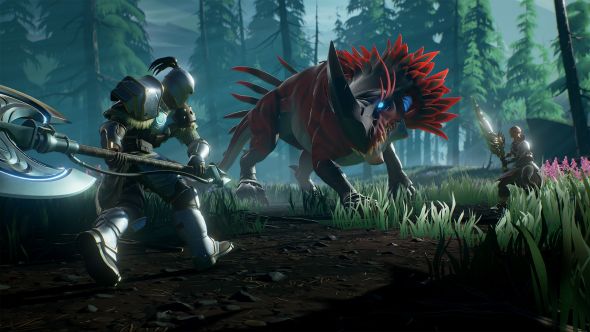 Based on the in-universe story it was revealed with, Embermane is capable of a disorientating roar to confuse a party of would-be slayers. The horn is used for deadly charges, puncturing you / your friends, and threatening to knock you off Dauntless’ island battlegrounds and into the abyss.

If that doesn’t seem like enough, highlighted at the end of the story is the Embermane spewing fire from back and mouth. Probably stay out of the way of that too. 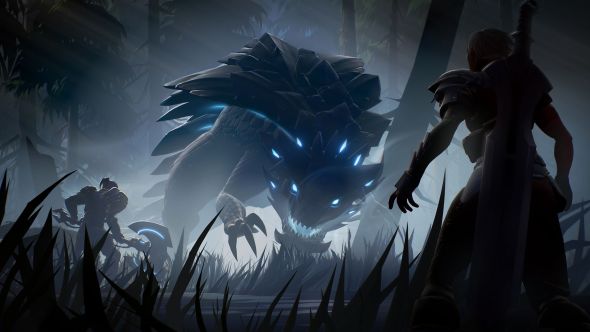 A faster, and icier foe, Pangar are from whatever passes for north when your entire world is exploded, floating islands. It freezes the air around where it moves, but is seemingly less aggressive than the Embermane.

When hurt, it tucks into a ball and rolls away. Presumably, you’ll want to get out of the way of that.

Those are Dauntless’ behemoths so far – expect at least a couple more variations to be seen before release some time this year. It’ll be free to play when the time comes, and only on PC to begin with. Expect to see more out of PAX East later this month.