Phoenix Labs have announced that they’re stripping loot boxes from their free-to-play monster-hunting game, Dauntless. They say that this isn’t “entirely reactive” to the recent turn against the free-to-play system in the gaming public, but admit they’re “not deaf” to the backlash.

The past few months has seen a massive backlash against loot boxes, particularly those in Middle-earth: Shadow of War. Across the industry, developers and organisations like PEGI, the FTC, and the UK Gambling Commission, are being asked to take a stand for or against loot boxes. Phoenix Labs say they had plans to take the system out of their game before this happened.

“A couple of years ago we had taken loot boxes as a de facto choice and we hadn’t revisited it,” design director Chris Clerouxof Phoenix Labs told us in a call last week. “One of the things that we felt was never really […] the best of experiences was having a loot box based monetisation.”

The team is instead moving to a model similar to Warframe and Path of Exiles “where you choose the things that you’re purchasing.” The developers describe this approach as “a lot more player-first.”Clerouxadds that the team’s design philosophy has always been that Dauntless shouldn’t be pay-to-win. 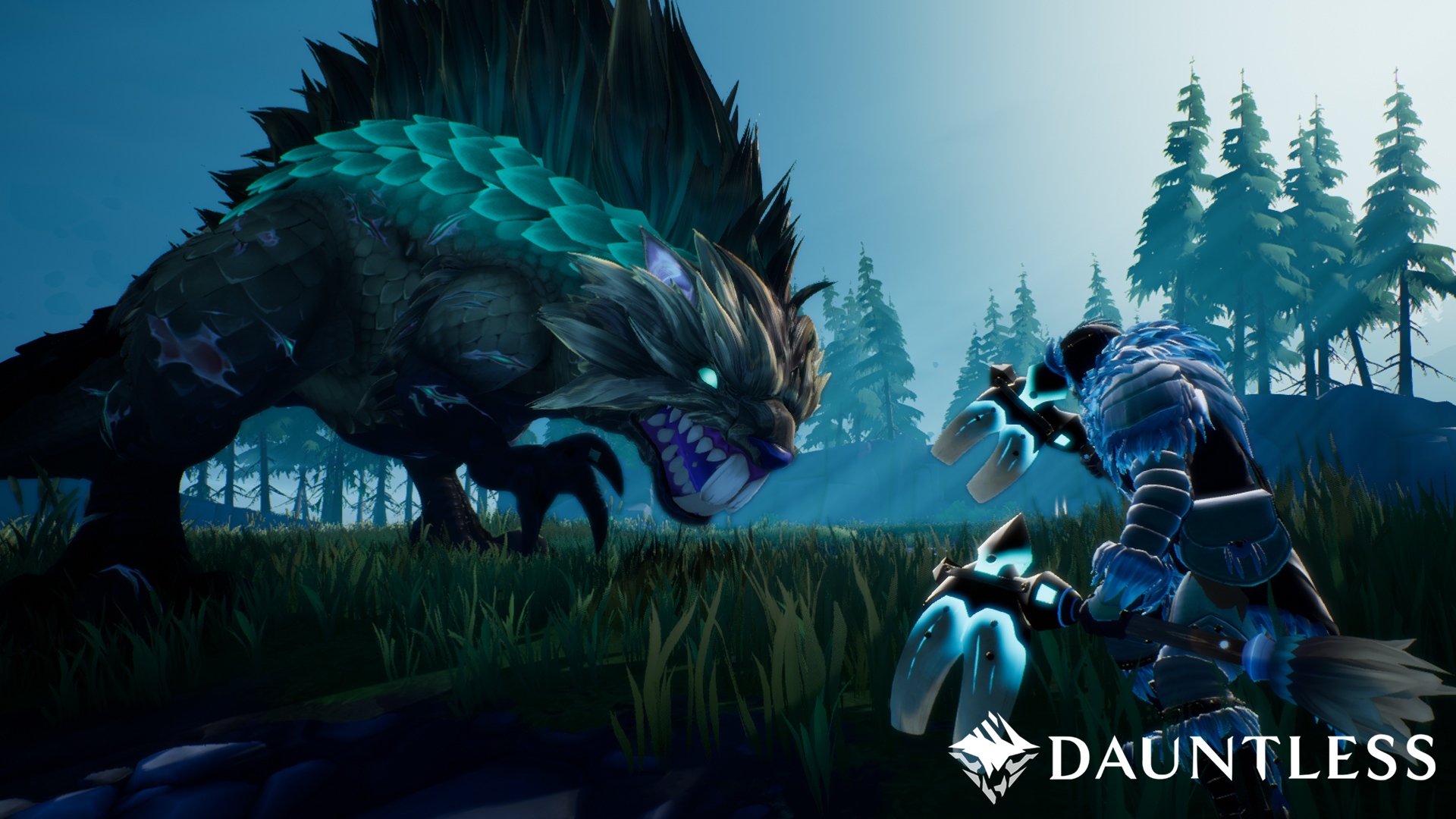 When pressed on whether this move was a response to the backlash,Clerouxsaid, “Yes and no. We’re not entirely reactive but we’re not deaf. A lot of the narrative right now focuses on the hybrid games, the ones that have a boxed product that costs $60 and then they want more dollars. To be clear, I’ve made that sort of game before. It was never done in a way of ‘How can we milk more money out of the player?’. Instead, it was ‘We have this new service that we’re offering that costs a lot more, can we offset some of that cost?’”

But while loot boxes might be more acceptable in wholly free-to-play games, like Dauntless,Clerouxsays that he doesn’t want to “build a game that folks are okay with, I want to build a game where people get behind the choices that we make. I want the player to think that we are doing it for them to deliver a quality experience, that they will reward us with their money. I don’t want to build a company that is known for being able to extract capital out of them.”

“The reality is that I’m so excited as a business owner to be able to say honestly that our way of paying the bills is in harmony with them rewarding us for our effort,”Clerouxcontinues. “Years ago we talked about monetisation early, I wanted to fix the relationship that the developer has with the player. I feel like the $60 boxed model, without any demos or early access, puts the player in a relationship where I have to spend money before I even know if I’m going to like the game. Now you can download a game, if you fall in love with it then you’ll continue to play it, and hopefully, if they’re really good, and you continue to fall in love with it, then you, as a player, will reward us with money. That to me makes me warm and fuzzy. It’s not like when you go to a store and you’re buying a pair of shoes. You can try on the shoes, know if you’re going to like them or not, you create a relationship with a product. I want to go back to that in the videogame space. As we continue to evolve our monetisation strategy, we continue to have that as our primary motivator. We’re all gamers, we want to do things with integrity.”

I point out toClerouxthat once you buy a pair of shoes you own those shoes and don’t have the shoe company pressing you to spend more every mile you walk in them.Clerouxargues that it’s more like you’re free to run as long as you like but you can customise the shoes with cooler laces.