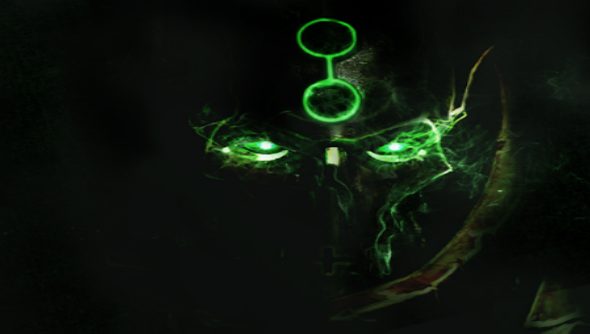 To celebrate its fifth birthday, Dawn of War 2: Retribution is getting an eighth hero for popular survival mode The Last Stand – the Necron Overlord.

The first Dawn of War found its way into our picks of PC’s best strategy games.

To make this news even better, for the first five days after its release on March 10 you’ll be able to download the new hero for free. From March 15 the Necron Overlord will cost $9.99.

The new hero will arrive alongside a patch that will bring community requested improvements and achievements to the ageing strategy game.

“We’re so lucky. We get to keep adding new content and polish to Retribution all because of the continued enthusiasm of its fans,” said Philippe Boulle, Principal Designer at Relic. “With their help, we’ve been able to give the game a tune-up so it can run for many years to come.”

Remember to grab the Necron Overlord, who you can play as a long-range battlecruiser or an up-close area-of-effect specialist, when it’s free to download between March 10-15.

{"schema":{"page":{"content":{"headline":"Dawn of War 2: Retribution is getting the Necron Overlord for its The Last Stand survival mode","type":"news","category":"dawn-of-war-ii-retribution-the-last-standalone"},"user":{"loginstatus":false},"game":{"publisher":"Sega","genre":"Strategy Gamer","title":"Dawn of War II: Retribution - The Last Stand","genres":["Strategy Gamer","Survival"]}}}}