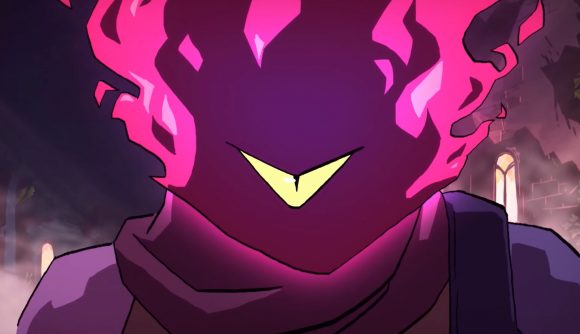 Dead Cells escaped from Early Access back in 2018, but that hasn’t been the end for the Metroidvania roguelike. Plenty of additional free updates and a bit of paid DLC have come after launch, and even now, two years later, it seems developer Motion Twin isn’t done. Another major update is on the way, and it’s due out in December.

“With just over a month to go until Christmas, we’re nearly done preparing a new update full of little stocking fillers to keep you entertained for a bit longer”, the devs say in the announcement. The update will feature a new weapon, new mob, a lore room, new skins, and a new diet option, as well as “a few other changes” that are still currently in testing.

That update will launch in “mid-December”. The developers are also teasing some “bigger news” to be revealed in the “next couple of months”. Dead Cells 2? A big DLC expansion? A whole new project? A Dead Cells animated series on Netflix? I could keep typing wild guesses, but it’ll probably be best to just wait and see.

But come on, an animated series would be great! The game’s trailers have already produced plenty of incredible animation. 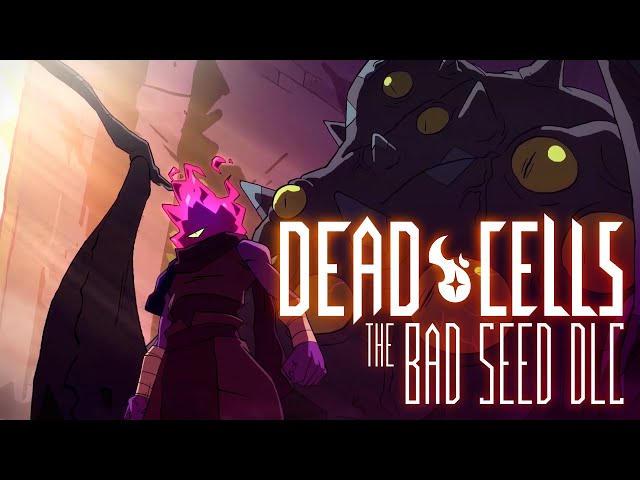 For more great roguelikes or indie games, you can follow those links.