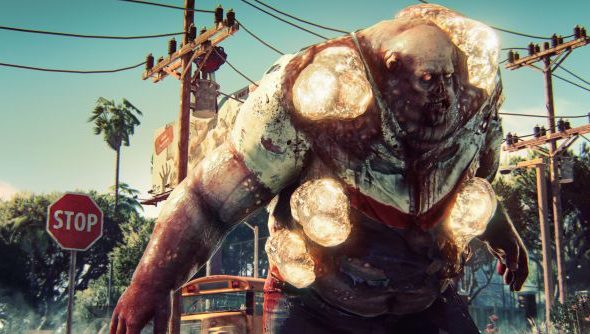 Surprise, Dead Island 2 isn’t, er, dead. Despite being bounced around more studios than Duke Nukem, IP-owners Deep Silver have announced that Sumo Digital, who’ve worked on various out-sourced franchises like Disney Infinity and Forza in the past, are taking the reigns on the follow-up to Techland’s zombie paradise. This follows on from development originally starting at Techland themselves before they moved on to Dying Light with Warner, then Yager of Spec Ops: The Line before having it pulled from them in July last year.

If this is your jam, boy will you ever love the list of the best zombie games.

Speaking to MCV, Dr Klemens Kundratitz, CEO of Deep Silver parent company Koch Media, said that Sumo “showed so much understanding of the brand, had creative ideas and an excellent vision that was aligned with our own” and thus were the natural choice.

“It just made perfect sense for us to move the project to them,” he continued. “We will reveal more details at a later stage, but for now I’d like to say that we are obviously super excited about the progress that we are making with them.” This is Sumo’s second project on the go right now, also working on the highly-anticipated Crackdown 3 in association with Microsoft.

Paul Porter, COO of Sumo, says that “It’s an honour to be charged with the evolution of such an important franchise in Deep Silver’s catalogue. We’re looking forward to exceeding fan expectation with an ambitious design that we’re confident will take bone-crunching, visceral, zombie action to a whole new level.”

Not a lot of detail then, but for fans of zombie-killing good to know the franchise isn’t totally buried. I was excited for the Yager version after their weird work on Spec Ops: The Line, as much as I find the reaction to that game’s twists to be a little overboard. Sumo haven’t done much high-profile work purely of their own before, and creative direction is likely already mapped out by Deep Silver, but interesting to see what they come up with. We’ll likely know more at E3 or before.