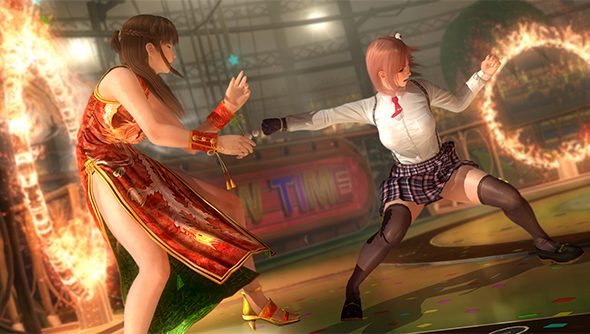 Erm. Dead or Alive 5 director Yohei Shimbori has warned PC gamers that Team Ninja will not bring future titles to PC if modders behave immorally. The comments came in an interview with MCV in which the developer spoke about the decision to debut the classic fighting series on Steam after almost two decades of console exclusivity.

“We have to deal with mod issues from an IP holder perspective,” said Shimbori. “We would like to ask PC users to play our game in good moral and manner. Otherwise, we won’t be able to release a title for PC again.”

So watch it, you naughty PC gamers.

What sort of potentially immoral mods have got publisher Koei Tecmo worried? Well, the Dead or Alive series is well known for its varied cast of strong female protagonists who forgot to get dressed before having a fight. 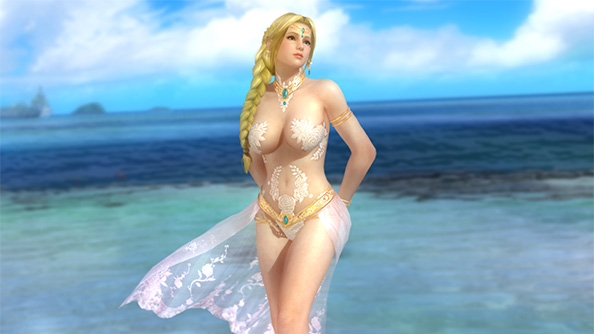 It’s likely that the concerns over modding are related to what might happen should a debauched and filthy-minded modder seek to alter any of the modest costumes in which Team Ninja has tastefully outfitted their female characters. Modest costumes like this one that Koei Tecmo have released themselves with no sense of irony or anything. 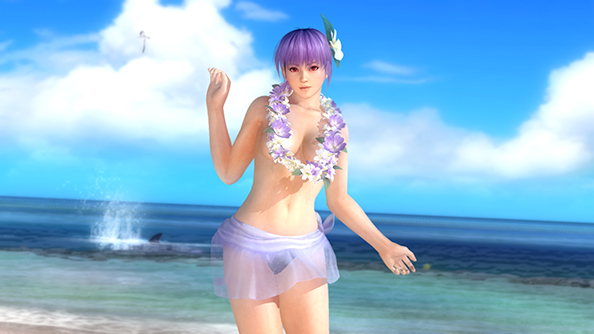 By altering just a few of the game’s key variables, or by lowering a single polygon on a pair of vanishingly narrow jorts by just half a centimetre, a dirty PC gamer might throw Koei Tecmo’s family-friendly fighting series into ghastly, sexist disrepute. Can you even imagine what an utter transformation that would be, or what a degenerate PC modder could do with this? 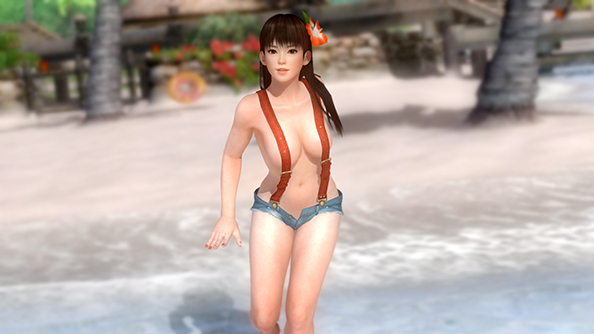 Yes, truly it is the morally bankrupt and sex-mad PC gamers who pose the greatest threat to the untouchably classy beacon of feminism that is the Dead or Alive series. Perhaps Koei Tecmo are afraid that PC modders can take their vision further than Team Ninja ever could, and create a game that is just one massive tit rolling around on a beach for eternity. In reality, I think the worst we could do is mod a cardigan on to some of the colder looking girls.