The popularity of fighting games as esports continues to skyrocket. Heavyweights such as Street Fighter and Tekken are advancing the effort with ever more complex mechanics, emphasising technical skill and memorisation. Dead or Alive, on the other hand, has maintained a decidedly more accessible approach.

Combos are fast and free-flowing, to the point that mashing buttons still results in an impressive display of fists and feet. That simple yet satisfying combat system has always been a strength of the series, and Dead or Alive 6 augments it in subtle ways, doing just enough to bring out its full potential.

Light and heavy strikes form the foundation of your moveset, while blocks, holds, and throws allow you to intercept and counter your opponent’s assault. Team Ninja calls its take on rock-paper-scissors the Triangle system: strikes beat throws, throws beat holds, and holds beat strikes. Predict your enemies’ actions to get the upper hand if you can, but the priority is using a variety of moves to keep your own attacks unpredictable.

New for this game is the Fatal Rush system – a powerful combo tied to an energy bar underneath your health. The combo is easy to activate as all you have to do is mash the right bumper, but it can prove deadly if executed at the right moment.

Step into the ring: Check out the best fighting games on PC

Dead or Alive 6 looks gorgeous in motion. The art style lacks imagination but it’s more than made up for by brilliantly smooth animations bathed in lush, reflective lighting. The stages cover a respectable variety of outlandish themes and are laden with neat touches that make them come alive. Knock your opponent to the edges of the street fighting stage and the jeering crowd will shove them back into the fight. 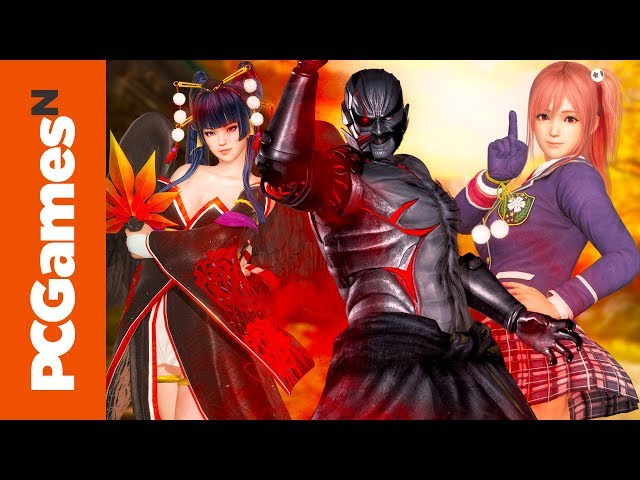 Elsewhere, you can power slam your enemies through an electrified floor or toss them out of a wrestling ring. In the more flamboyant stages, any pretense of realism is tossed aside to allow for spectacularly silly finishers involving exploding cars, pterodactyls, and krakens. 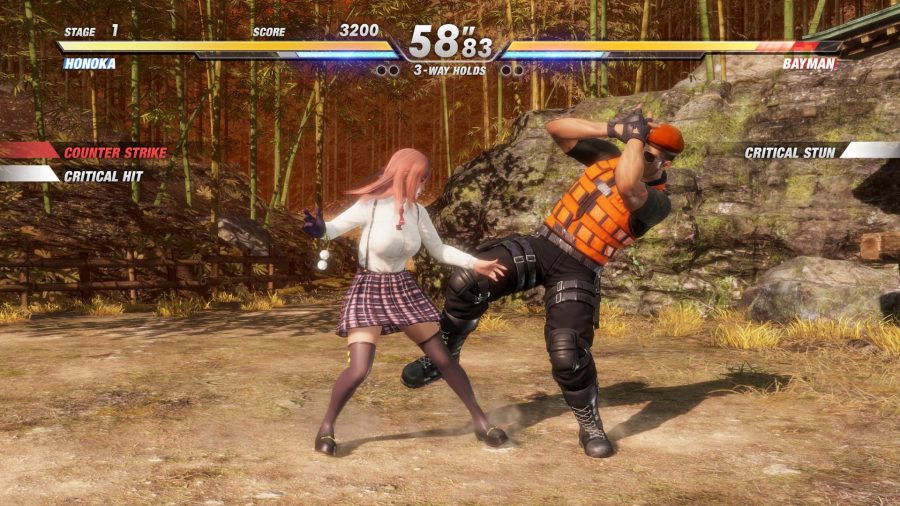 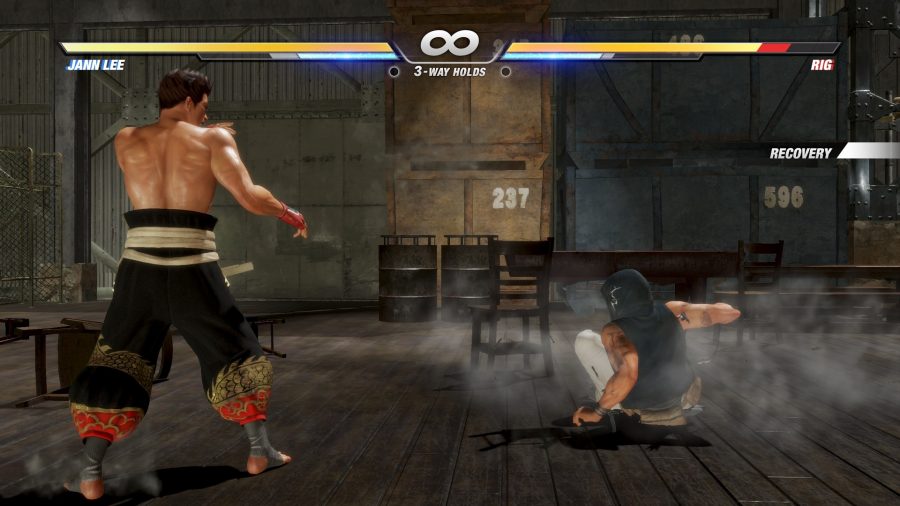 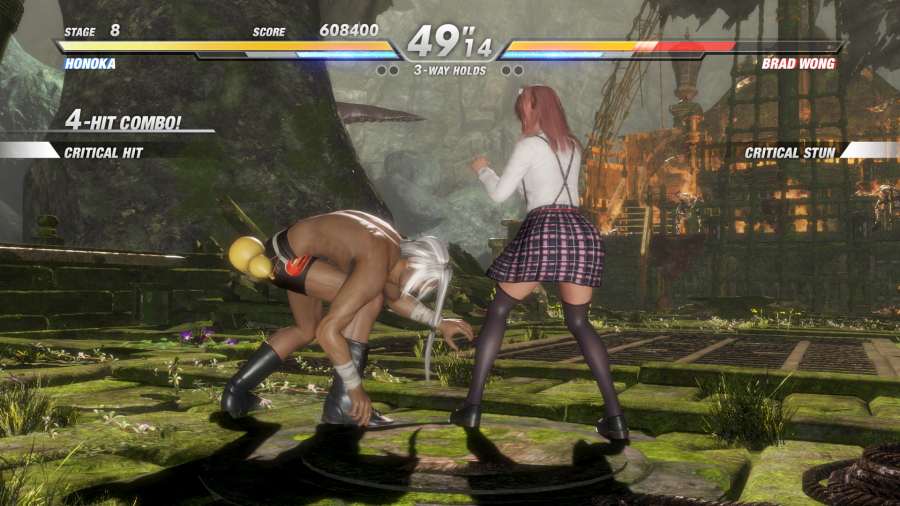 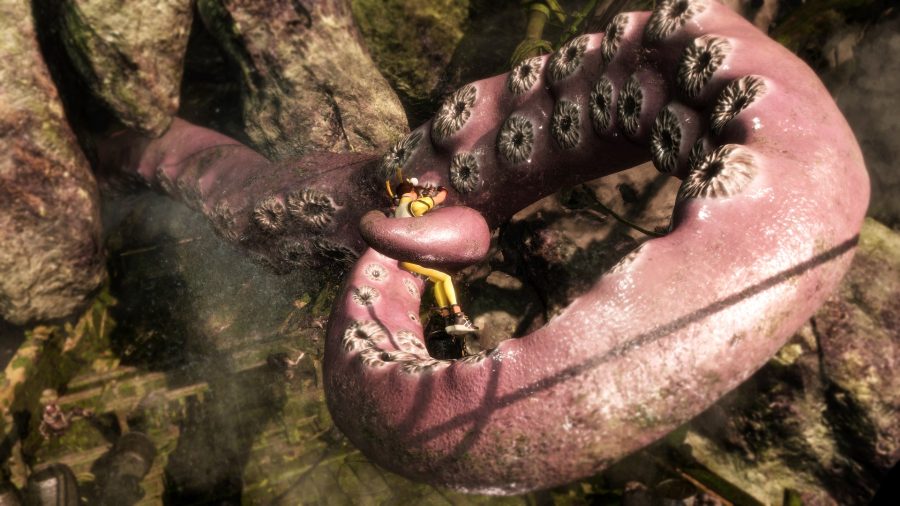 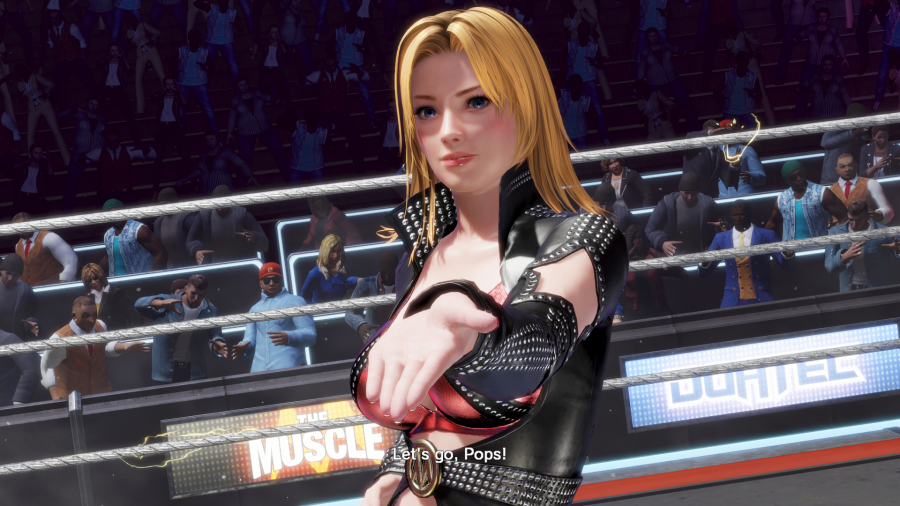 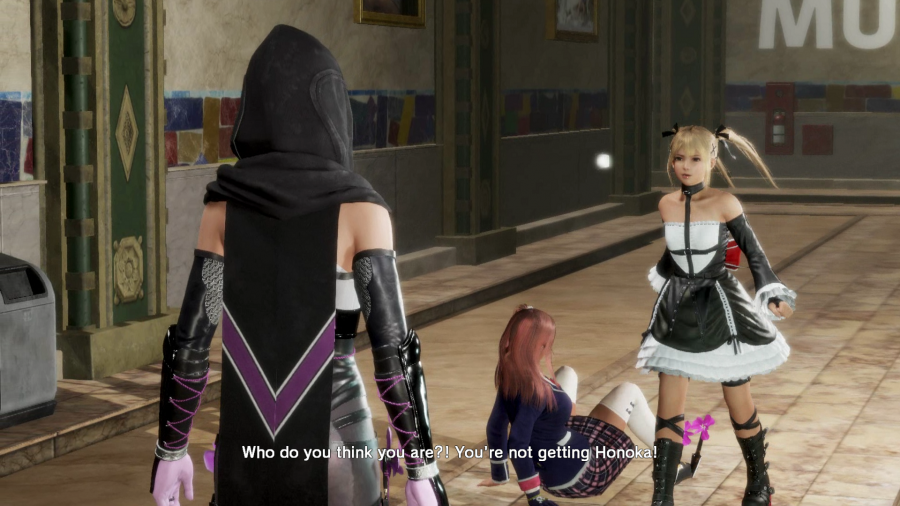 Story mode is presented at the top of the bill in DoA6, featuring a pastiche of anime tropes, broad stereotypes, and predictable twists. Team Ninja has opted for quantity over quality here, packing in a surprising amount of nonsense for fans to sink their teeth into. What’s new is DoA Quest, a mode which lets you jump into quickfire battles, each with two optional objectives such as completing a certain type of attack or blocking a set number of hits.

Dead or Alive 6's online multiplayer is a pretty bare bones experience. The only mode currently available is Ranked, with no options for quick matches or custom games. It’s disappointing given the quality of the rest of the package, but hopefully we’ll get some additional modes later on as DLC.

If you fail an objective the game will suggest a tutorial to help you master that skill, filling the gaps in your combat knowledge. Successfully completing all mission objectives will earn you costume pattern parts, which can be used to unlock outfits for your favourite fighters – a fantastic way to incentivise learning without being overwhelming. There are hundreds of tutorials on offer, should you need them, and the smart decision to weave them into DoA Quest takes some of the grind out of proceedings.

Team Ninja claims to have produced a “less sexist experience” with Dead or Alive 6 and yet the game’s 25 playable characters are still heavily sexualised. The female characters have more clothes on initially, certainly, and the series’ infamously exuberant physics are toned down. But crude content still exists – it’s just hidden behind menus and progression. Venture into the settings and you can activate ‘Softness’ – which reestablishes the exaggerated breast physics the series is known for – as well as sweat and water options. 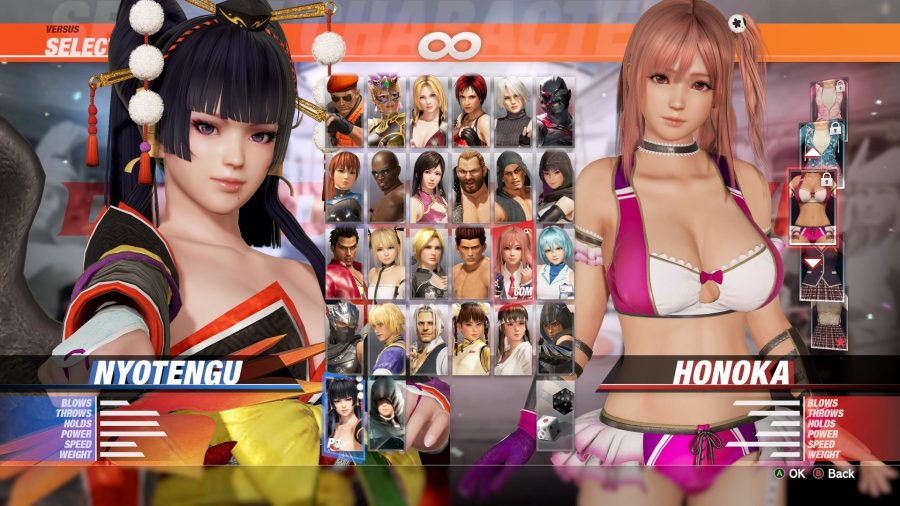 Remove their potentially lascivious context from the equation, and view them simply as a graphical effect, and the results look genuinely impressive on characters of any gender – but there’s no escaping that here they are used to amplify the game’s brazen sexual focus. Put enough time into DoA Quest and you’ll be able to kit out the cast in clothing that would make Hideo Kojima blush, too. It’s not very subtle. DoA players interested in that sort of thing will need to work harder to access it this time around, sure, but the end result is still the same and hardly less sexualised as suggested.

Steer clear of those outfits and options, however, leaving the game’s juvenile obsessions aside, and Dead or Alive 6 represents a surprisingly complete fighting package. Team Ninja has built an accessible alternative to the genre’s hardcore ringleaders, but one that offers a great deal more depth than you might expect.

The culmination of over two decades of refinement, resulting in fluid, accessible, and balanced combat mechanics. While the game’s lurid focus on flesh will divide opinion, it remains one of the most polished and fully-featured fighting games in recent years.