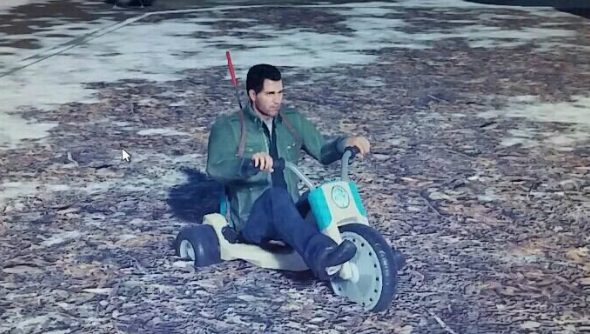 Update June 12, 2016: More screens have surfaced, this time showing in-game screenshots and a gif of an electric axe which looks like Mjollnir being a usable weapon, what.

While waiting to see if Frank’s back, here are the best zombie games on PC to plough through.

The screens show a wintery town during Christmas time as what is almostdefinitelynow Frank West smashes his way through a load of zombos.

One of the screens shows Frank in an exo-suit, so the game still has some madcap humour, with what appears to be a pit of metal he plucked out of the ground suggesting more variation in home-made weapon designs. 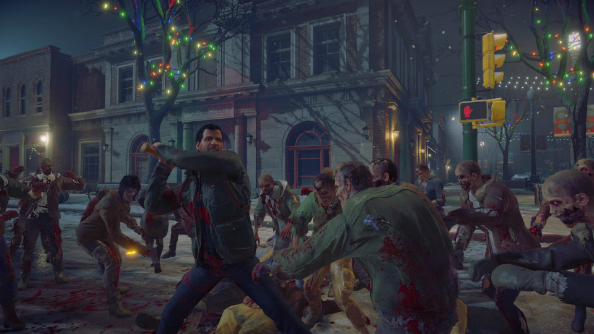 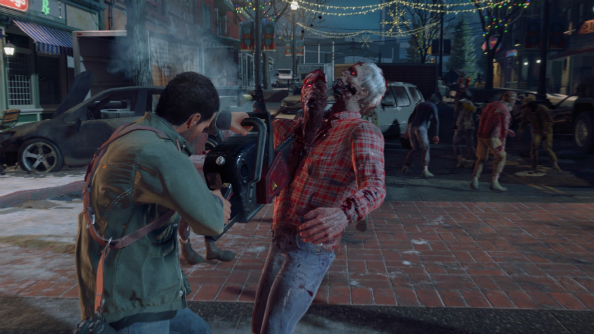 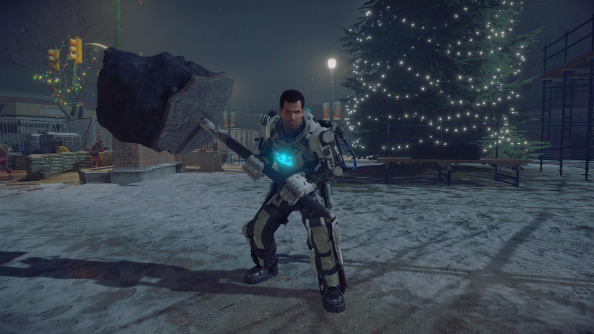 Original story:In a continuation of what will now be known as “prE3 Monday” credible leaks of a Dead Rising 4 game have surfaced ready for reveal at next week’s expo.

Frank hasn’t been seen in a Dead Rising game since brief cameos in Dead Rising 2, after being the protagonist of the first game in the series.

As if we weren’t convinced by the PP bar in the UI and tell-tale “0 killed” zombie death counter, shots also show the player on a child’s tricycle – a classic Dead Rising staple. 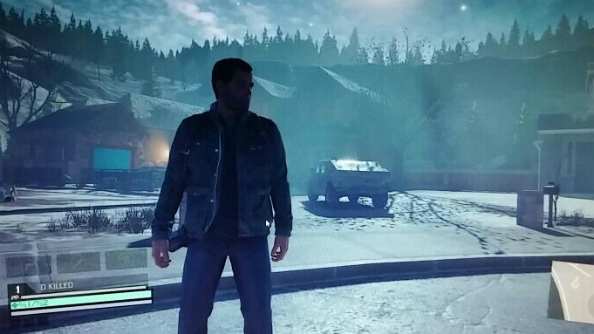 Further rumours around the game suggest it reprises the setting of the first game in Willamette, Colorado, possibly encompassing the area surrounding the original mall.

Dead Rising 3 released exclusively on Xbox One in 2013, however made its way to PC just over a year later. There are currently two unnamed Major Game spots on the board for Capcom’s E3 showing, it’s thought that one is Resident Evil so expect to see a lot more about Dead Rising 4 at E3.

Unless, of course, this is an elaborate ruse for very, very little gain. 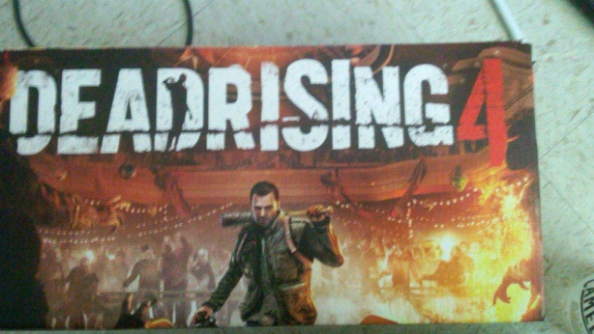 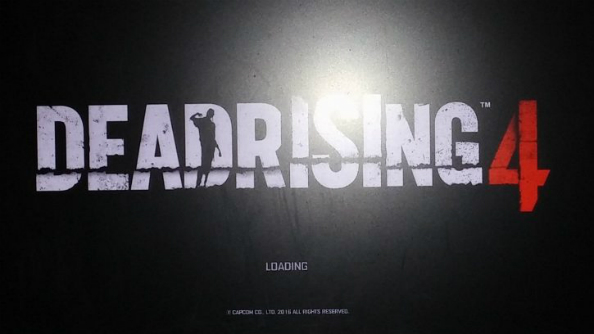