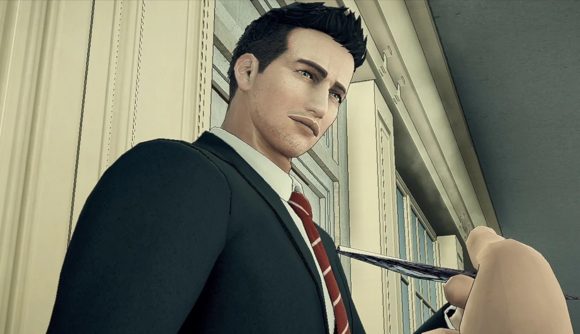 Here’s a scorching-hot take on the cult classic horror game, Deadly Premonition: it’s good. Not just so-bad-it’s-good – it’s actually good. Sure, it might control like a middling PS1-era Resident Evil knockoff, but it’s got more than enough charm and quirk to be worthwhile regardless. I still haven’t played its sequel, in part because it launched in rough shape on the Switch last year, but at last, Deadly Premonition 2 is on the way to PC in 2021.

Deadly Premonition 2: A Blessing in Disguise for Steam was somewhat unceremoniously announced in the 2020 annual report from Thunderful, the parent company of the game’s publisher, Rising Star Games. Deadly Premonition 2 is mentioned a single time in the report in a big list of ‘externally developed games’.

All the listing reveals is that Deadly Premonition 2 is scheduled to hit Steam sometime in 2021. It’s pretty likely that this will end up being the definitive version of the game, though – more than most Switch games, Deadly Premonition 2 suffered from some massive performance problems at launch, and while patches have improved things somewhat, it’s still far from perfect.

At least you can get an idea of what to expect from the trailer below. 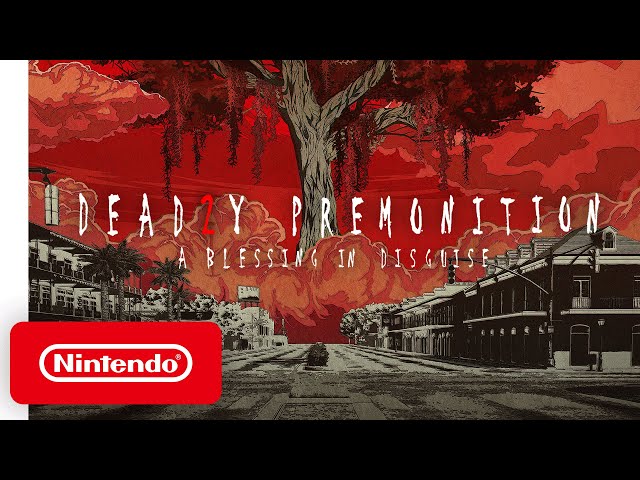 For more horror games, you can follow that link – though sadly, you won’t find much FK in that coffee.