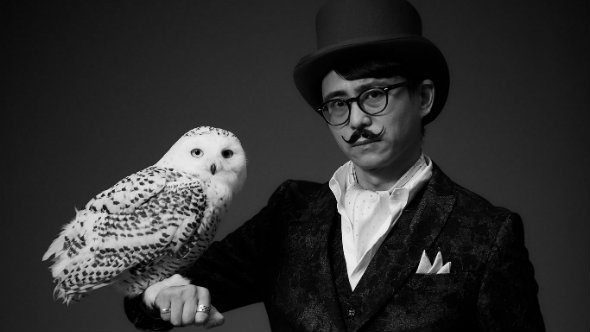 Hidetaka “Swery65” Suehiro only left Access Games a few months back, but he’s just announced the opening of his new studio, called White Owls, based in Osaka, Japan.

“We, White Owls Inc. are just a newly born studio. However, I am developing very hard to deliver a wonderful game to you all over the world,” said Swery on the studio’s Facebook page. “I look forward to your continued support.”

Over on the White Owls website, the studio state they’re working on one unannounced project. There’s also a tab at the top for VR, so it’s either a VR game or they plan to do some VR experiences in addition to their debut. Mind you, there’s also a tab for books, which will be updated with novels from the team, according to the site.

DAY437. Finally I opened my own studio "White Owls Inc" in Osaka. I can say "I AM BACK!!". #whiteowls #SweryIsBackhttps://t.co/SqKZ9Y6Ztr pic.twitter.com/EkEgVtBTAR

“From Osaka to all of YOU around the World!” – that’s the studio’s slogan.

One thing is for sure – with Swery in charge, whatever they produce will be absolutely bonkers. Would you expect anything less from the man behind Deadly Premonition and D4: Dark Dreams Don’t Die?

Swery left Access Games due to health reasons, but an indie studio will presumably allow him to work at his own pace.