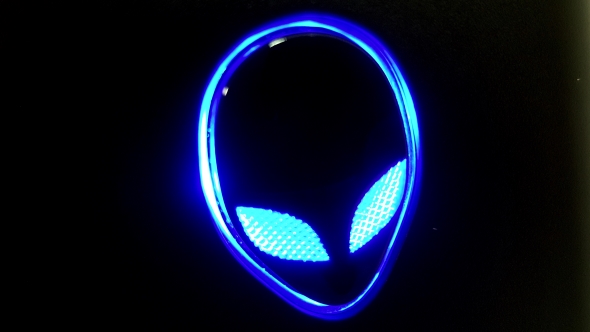 Alienware is a brand synonymous with pre-built machines, with its designs only ever making it onto PCs the Dell subsidiary builds in house. However, at a recent event Alienware and Dell XPS GM Frank Azor told PCGamesN that, while Alienware isn’t going to rush into any new markets, it is looking into the component market as a possible new venture – potentially bringing with it Alienware’s signature style to the granular PC building space.

Alienware’s design are restricted to pre-built systems. If you want Alienware’s latest chassis, you need to buy the graphics card, motherboard, PSU, etc. that Alienware chooses for the innards of the rig, too. But when asked about whether the component market was a segment Alienware would consider moving into, the answer offered by the brand’s top exec was more positive than expected from the stalwart system builder.

“It absolutely is,” Frank Azor says. “And, you know, funnily enough talking to NZXT their inspiration for the company was Alienware because they wanted the Alienware chassis [Predator] and they didn’t want to necessarily buy the entire system – and that’s the only way you’ve ever been able to get an Alienware. But, yeah, it’s absolutely a segment of the market that we are looking at.”

There is a major caveat, however, Azor won’t broach the subject of entry into the component market in earnest unless Alienware can come up with a long-standing and organised plan of how it can rise up to be the best in that segment. That’s a target that, as Azor admits, will be tough in the face of fierce component companies already serving customers’ needs in the market. 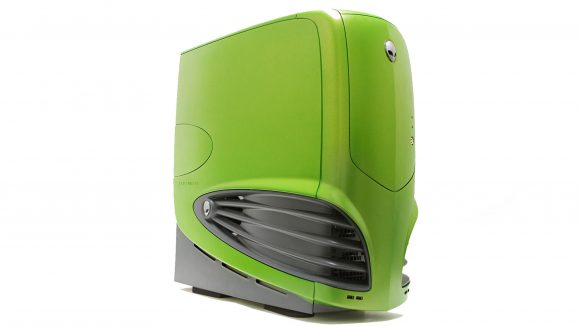 “On the component side, it hasn’t been a primary focus for us, yet,” Azor says, “because we struggled to really come up with ways we can do it better. You’ve got some really great component companies out there. Some of the graphics card partners are very good at what they do, they’ve mastered the art of overclocking and they’ve mastered building high quality, highly reliable add-in boards. You’ve got SSD manufacturers out there that are doing an exceptionally good job.

“What we don’t want to do is just put our name on something. The Alienware name comes with a brand promise, and if we don’t deliver on that promise to customers consistently, they’re going to stop trusting the Alienware brand. So if I can’t deliver that promise in a product category, I’m not going to try because I have too much to lose.”

Azor also tells me that similar worries of diversifying too rapidly without due consideration for the Alienware brand also put an end to talks of a potential opportunity with streaming equipment market leader Elgato. 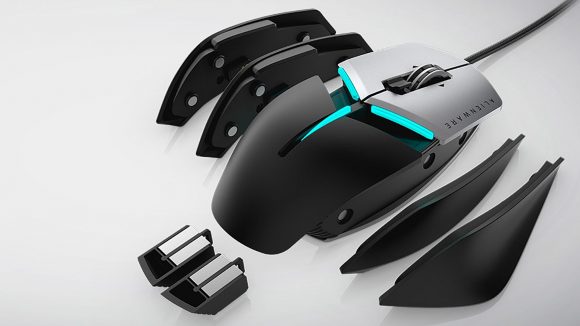 Elgato creates products tailored to the growing streaming market, such as the HD60 game capture and Stream Deck – the latter we reviewed a few months back. The company has since been acquired by gaming peripheral company Corsair for an undisclosed sum, adding its streaming hardware dominance to Corsair’s widening portfolio.

“If you try to do everything you possibly can, it’s nearly impossible to do it exceptionally well… we thought with that being our strategy and our focus, diversifying into streaming right now would’ve been a distraction, even though it’s a great opportunity.”

Alienware has already branched out into peripherals such as mice, monitors, and headsets, however, internal PC components, such as third-party graphics cards powered by tech from the likes of Nvidia and AMD, have so far alluded the market.

Yet, even with Azor’s concerns about diversifying too swiftly in the mix, the prospect of Alienware potentially moving into components is far from an open and shut case. Azor left a lot of wiggle room for Alienware to someday get into the component market, and that might be good news for fans of its extraterrestrial designs who are looking for more of that unearthly style in their own home-grown rigs without paying for a whole new PC.