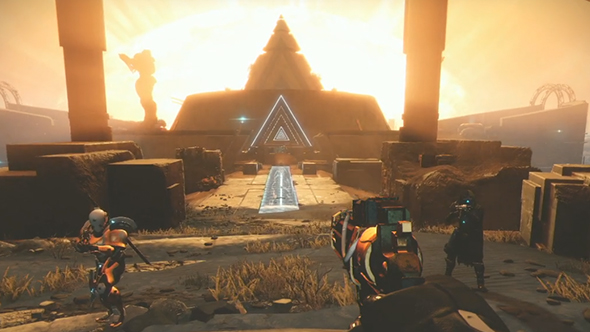 The first of three streams detailing what’s to come in Destiny 2’s Curse of Osiris DLC went live from Bungie today, offering more info on the expansion’s setting and lore, as well as some concrete details on new gameplay content.

For everything else we know about the upcoming DLC, check out our guide to Curse of Osiris.

Curse of Osiris will obviously focus largely on Osiris himself, with Ikora Rey and Vance taking prominent roles in the story. Notably, Osiris’s Ghost will be the first of the little bots to be voiced aside from the player’s own, with Firefly’s Morena Baccarin taking on the role. (Yes, Bungie’s infatuation with the Firefly cast is still strong.) 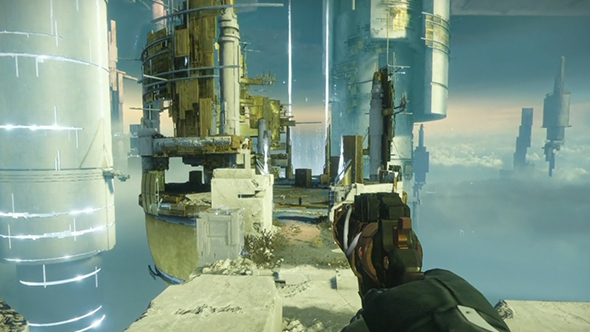 Much of the expansion will take place on Mercury, particularly in the Infinite Forest – a simulated reality created by the Vex inside the planet. Owing to its not-quite-concrete nature, the Infinite Forest will be a little different every time you play, with different combinations set pieces and enemies to fight, but Bungie are very specific in saying these spaces are not procedurally generated. 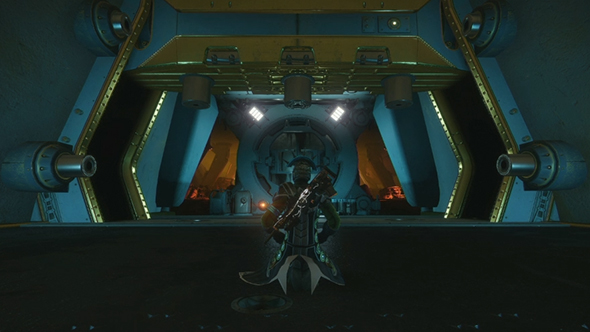 Raid lairs will make their debut in Curse of Osiris, offering faster-paced, remixed versions of existing raid content. New encounters, puzzles, and a new final boss will all be part of this content. Leviathan, Eater of Worlds will be the first raid lair, and Bungie promise it will be just as challenging as the original, but will take less time to complete. A second raid lair based on Leviathan will be added in expansion two.

More streams detailing more of the content coming to Curse of Osiris will run in the weeks to come, ahead of the DLC’s December 5 release.