August 7, 2018 Now we know what to expect from the weapon changes coming in Destiny 2: Forsaken.

Changes are on the way for Destiny 2’s controversial weapon slot system, and Bungie took the opportunity with today’s combat reveal stream to detail how it’s going to work, in addition to what to expect from the new random roll system.

Basically, ammo type is now considered a weapon property instead of being tied directly to weapon slots, dividing weapons between Heavy, Special, and Primary types. The Kinetic, Energy, and Power slots still exist but – as promised – you’ll have a lot more opportunity to spread out similar weapon types across each of those slots.

Ammo is then the limiting factor, with the bullet economy favoring players who spread out their ammo types. It’ll be tough to keep your weapons fed if you’re looking for Special ammo to fuel all three slots. Though now you will respawn with Special ammo, so the hunt will be softened at least a little.

Weapons are getting further changes with random rolls, giving weapon drops unique perks. Dismantling those weapons will then let you keep that perk as a mod, which you can then slot into a different weapon. Some of the examples Bungie showed on stream include bigger magazines, reduced recoil, and increased damage against “rank-and-file enemies.”

In Destiny 1, the perks which are currently fixed were randomly chosen from a few possibilities that varied across guns and their perk columns. Many hardcore players would invest dozens of hours of grind trying to land a ‘god-roll’ optimised for PvP, and it sounds like those days are coming back – though now with plenty more in the way of options and customizability. 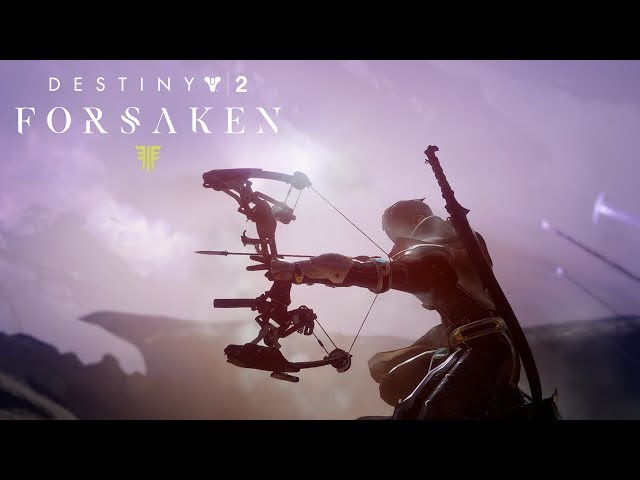 The other side of today’s stream focused on the TTK changes, which aim to make PvP much faster and more exciting. Most of these quality-of-life and balance changes will go into effect ahead of the Destiny 2: Forsaken release date, when the preload goes live on August 28.