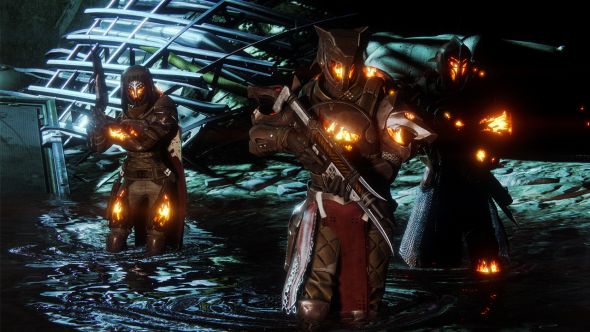 Iron Banner is Destiny’s monthly PvP event. Season 2’s first Iron Banner brings new changes to the set-up, including the ability to buy rewards. Here’s everything you need to know about how the event works.

For a breakdown of Destiny 2’s other competitive modes, check out our Destiny 2 PvP guide.

The next Iron Banner kicks off on Tuesday, January 30, and ends on February 6. It’s a PvP-only event.

To get involved in Iron Banner, you’ll need to finish Destiny 2’s campaign so as to meet Lord Saladin, the event’s director. You’ll also need to be level 20. Otherwise, there are no limitations: power levels no longer confer an advantage so Iron Banner is a level field, like regular Crucible and Trials of the Nine.

Like practically every other activity, Iron Banner rewards work on a reputation system. Iron Banner tokens will drop after every match, with more dropping if you win. You can earn additional tokens by completing daily milestones and daily challenges. Take your tokens to Lord Saladin, and you’ll get loot engrams when you rank up (it takes 20 tokens for one rank).

In a change for Season 2, you can now directly buy armour and three weapons from Lord Saladin in each Iron Banner event. If you are looking to earn rewards from the event, completing challenges set by Saladin will unlock Iron Banner Ornaments. You will also be able to unlock new items such as Ghost shells, Sparrows, and ships through traditional Iron Banner methods.

There’s also a seasonal Iron Banner milestone, which will grant you a unique emblem if you earn ten engrams across all your characters. Since this is the last Iron Banner of the season, this is PC players’ only chance to earn this emblem.

Here’s the new armour, which has a very handsome black, green, and silver Samurai theme: 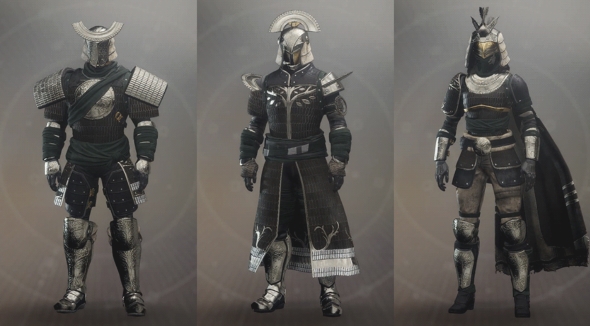 Iron Banner also has its own set of guns. Most are reskins of existing weapons (thankfully a little nicer than the old moss-green shooters), but some have useful stats and perks. You can see some examples of Season 2 Iron Banner guns below. 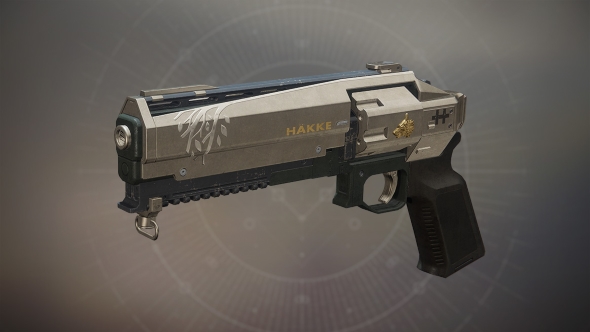 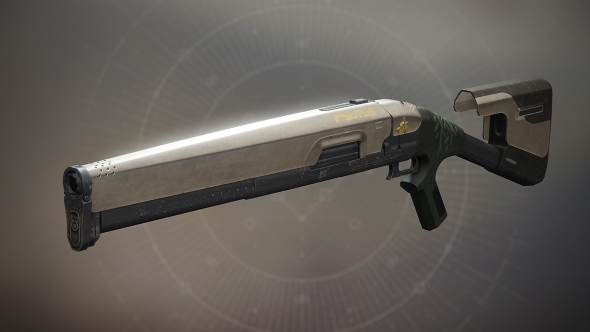 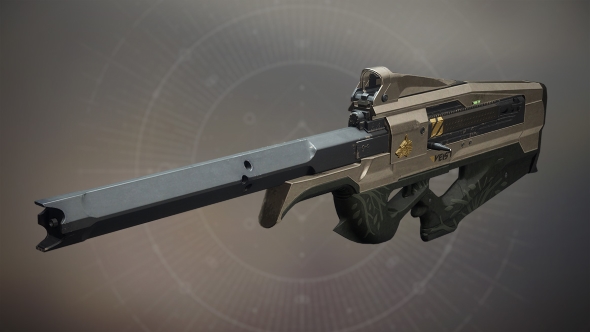 The Iron Banner commemorates the Iron Lords – a group of noble Guardians who defended humanity in the Dark Age after the Collapse, but before the foundation of the Last City.

They were among the first of the Traveler’s followers to be blessed with the Light, and sadly not all of these early Guardians shared their virtue. Some chose not to protect the world, but to subjugate it – they were called Warlords, and they added to the desperation and chaos of the Dark Age by fighting among themselves for supremacy. Most ruled like tyrants over what remained of humanity, demanding tribute from those who looked to them for protection from alien menaces such as the Fallen. One by one, the Iron Lords ended their tyranny, killing the Warlords and destroying their Ghosts.

This crusade paved the way for the foundation of the City and the Vanguard, who now direct all Guardians’ power to selfless ends. Hundreds of years later, the Iron Lords were all but wiped out while containing the sinister technovirus known as SIVA, with Lord Saladin their last survivor. Destiny’s Rise of Iron expansion dealt with SIVA’s re-emergence and inducted the player into a new generation of Iron Lords, but Destiny 2 seems to have mainly forgotten all that.

On a more personal level, Lord Saladin trained both the Vanguard Commander, Zavala, and the Crucible director, Lord Shaxx. His relationship with Shaxx was strained during the Battle of Twilight Gap, when Shaxx defied his order to retreat and instead led a furious counter-attack, driving the attacking Fallen off the City’s walls. In the original game, the Iron Banner had gear level advantages enabled – the lore explained this difference from the Crucible as Saladin shunning Shaxx’s soft-hands approach to Guardian training.