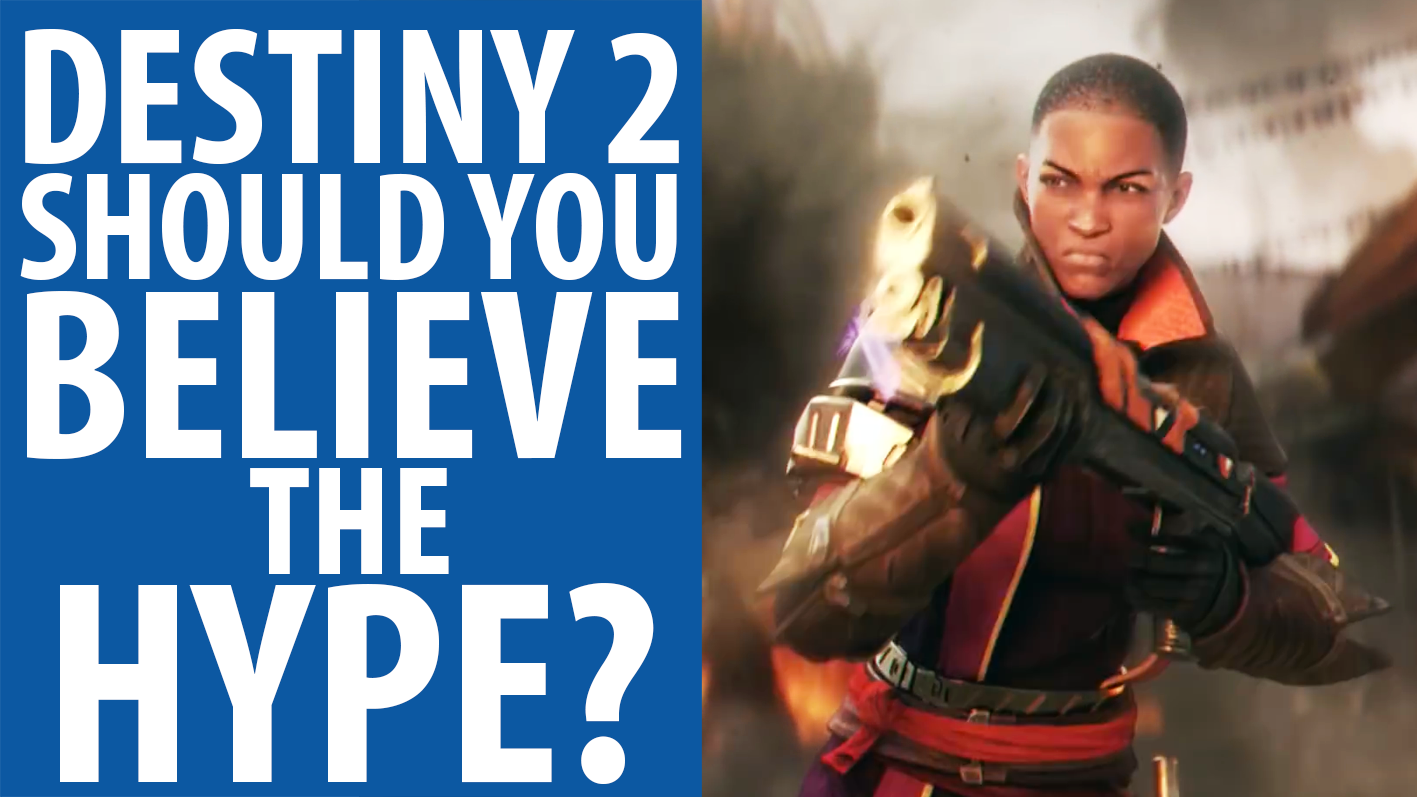 Destiny 2 is coming to PC, and Activision want you to be excited. Brace for a summer of marketing, due to start at the gameplay reveal on May 18, run throughout E3 and Gamescom, and leave us all too exhausted to play the actual game when it releases on September 8.

Here’s everything we know about Destiny 2 so far.

But our console brethren have been here before, and been burned. Billed as Bungie’s attempt to revolutionise the shooter once again, having done so with Halo, the original Destiny met with tepid reviews on release (though it’s still sold truckloads).

Ben and Rich consider whether the same thing is likely to happen again, or whether you can enjoy the thrills of the hype train in (relative) confidence. Based on what Bungie have done to the original since its launch, a couple of credible leaks, and everything that’s been officially revealed so far, Rich reckons we PC players might finally see something that delivers on the promise of the original.

Hyped or sceptical? Let us know what you think in the comments. We’ll have plenty more on Destiny 2 as details emerge.