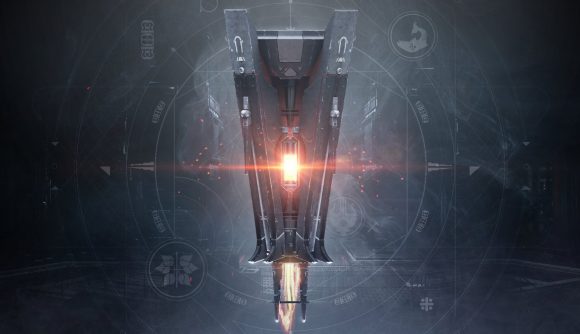 Destiny 2 players have been driven mad by an inordinately complicated puzzle at Niobe Labs this week. It’s already taken longer to solve than most any raid in the game’s history, and the end still isn’t in sight. What’s worse is that the next bit of annual pass content won’t unlock until this puzzle is completed – which means every player in the game is waiting for someone to finish Niobe Labs before more broadly accessible new stuff launches in Destiny 2.

Bungie has taken note of the community’s struggles, and taken pity. The new content – the Bergusia Forge – is now unlocked for everyone regardless of whether or not Niobe Labs ever gets finished. Those who do eventually manage to finish the latter challenge will still get a Ghost and an Emblem as reward.

“We love trying new things with Destiny,” Bungie says in the full announcement, “but we’re also flexible enough to pivot when you point out room for improvement. We’ll continue to monitor the conversation about this event and learn from your feedback as we create future content releases.”

You can check out various Reddit threads for details on what Niobe Labs actually consists of, but players have been pushing back against the obscurity of the puzzles and the lack of checkpoints along the path. The nature of this content means it’s only going to appeal to a select handful of players, while everyone else is twiddling their thumbs while waiting for the rest of the stuff to unlock.

Bungie’s been very directly responding to this sort of feedback, even before the announcement that the forge would unlock regardless. Hopefully that means that we’ll have a saner path through the next major content update for Destiny 2.