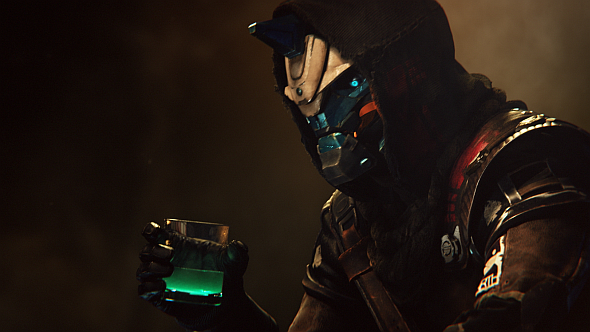 It seems that our platform will be the best place to play the forthcoming sequel to Bungie’s sci-fi blockbuster Destiny, as the game will have “meaningful features” that are exclusive to its new PC audience.

Though we’ve yet to see gameplay, we know a fair bit already. Here’s everything we know about Destiny 2.

“We’re committed to delivering meaningful features that are bespoke to the PC community and I’m really excited about what we have to show for them. But I’m going to leave the details of those for our gameplay premiere event which is happening on May 18.” Let’s hope for 60 fps at the very least.

Hirshberg also emphasised the importance of “getting the content pipeline right”. This is something they struggled to achieve with the console-exclusive original, so it’s encouraging to see the publishers taking it seriously this time around.

Besides two expansions in winter and spring after launch, Hirshberg promises “a continuous calendar” of events to keep players satisfied. Alongside two big and two small expansions, the original Destiny has been following an Overwatch-esque model of free, time-limited events with (mostly) cosmetic microtransactions. Some have been more satisfying than others, but Hirshberg’s comments lead us to suppose that Bungie will take what they have learned here and apply it to the sequel.

It was also revealed on the call that, four weeks after going live, pre-orders for Destiny 2 are “tracking amongst the top in Activision Publishing’s history”, with packages containing the expansion pass attracting “the majority of pre-orders so far”. So early indicators are that people are very interested.

Here’s the full transcript of the earnings call, courtesy of Seeking Alpha.