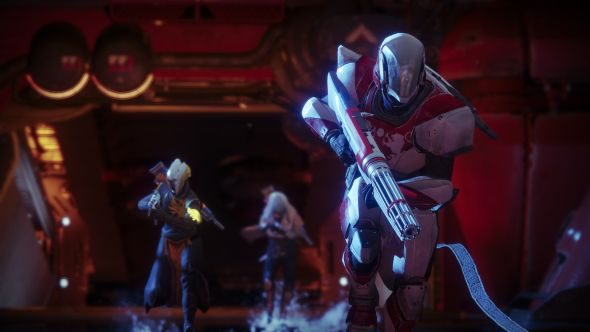 Ports aren’t like they used to be – at least in theory, they should be better now. Destiny 2 needs to be that way, as we discussed with Vicarious Visions (they’re doing the port) PC lead David Shaw. He tells us exactly how the PC version of the game will be changed and improved to make it feel at home.

Here’s our Destiny 2 PC hands-on for thoughts on how it actually plays.

PCGN: We’ve heard tell of bespoke PC features – what kind of things are you talking about there?

David Shaw: The target we have was we wanted to make sure we came out of the date legit to the PC gamer, right? Lots and lots of console games get ported to PC with varying degrees of success and engagement from the PC community so we really wanted to come out of the gates strong.

We focused on a set of features that we really thought were going to resonate and get the most attention from the PC gamer. So we have 4k support, up to 4k. We have uncapped framerate. Full keyboard and mouse support including complete remapping of controls. We’ve got a lot of settings that PC gamers want – field of view (which is not in the build today, it’s a dev build, not in there yet), text chat support, we’re gonna be in the Blizzard App.

Talking about Battle.net, how did that even come around?

At Bungie there are so many fans of Blizzard, I’ve personally been playing since the Diablo 1 days. They make incredible games, they have a dedication to the player experience that we think in many ways mirrors our own. So turns out we had like minds and we had good contacts and people started talking – we found an unprecedented opportunity and we absolutely jumped at the chance to work with that group. 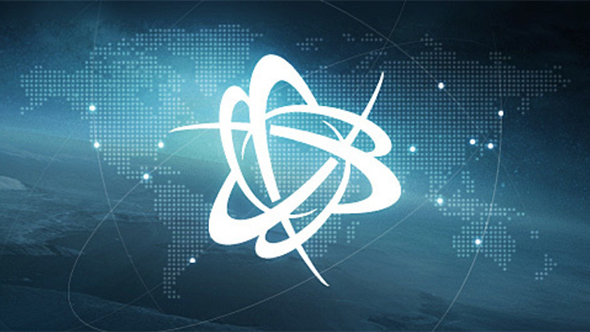 Does it add pressure to be on PC and Battle.net, where MMOs are more common place and larger than on console?

We felt a lot of pressure just coming to PC at all, no matter [what platform we were on.] We know the community has high expectations and high demands and we want to try and meet those as best we can. We already felt a tonne of pressure.

Now coming to Blizzard, that adds on [even more]. There’s only one third party game on Blizzard’s launcher, right? We’re so stoked about coming to Battle.net and working with that team. There is pressure and we’re working really hard to make sure we stick the landing, it’s critical to us.

Aiming for uncapped fps, are you working alongside hardware manufacturers to help with that?

Absolutely. We’re actively working to support the broadest set of cards that we can. What we won’t compromise on, we don’t want to say ‘what’s the bare minimum thing you could possibly get it to run?’

We want to make sure you have a great experience so when we’re ready to announce things like our min spec and our recommended spec those will be targetting what we believe are great experiences. Again, we have a desire to support as broad a set of PCs as possible and so – we are working with Nvidia, with Intel, with AMD, a bunch of different companies to try and make sure we can provide the best experience possible. 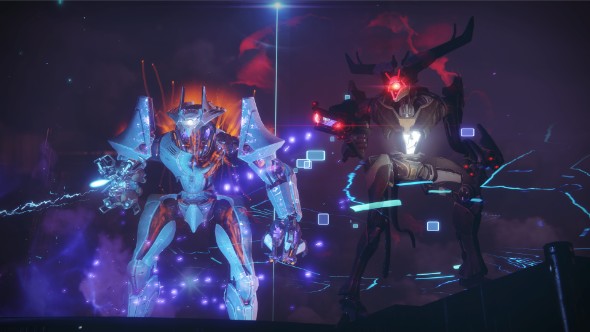 Do you feel the PC-specific features like text chat is what lead to the new social systems ala clans?

We frankly just had a lot of success with curbing some of the toxicity that we’ve found in our previous console games. We made some choices and they worked out pretty well. Either we’re attracting people who want a certain type of community or the way we’re doing things tends to engender that.

We believe that people who are already playing in clans, already playing with these strong friendships, that they want to have a great gaming experience. It’s quite possible someone might create a clan and go in just to grief, but we just don’t see a lot of that today. We’re very hopeful that the PC community responds similarly and they find that the friendships that you can build and the experiences that you can have are so strong and that’s where people are going to focus.

Of course, we’re optimistic, if people approach it in a different way, we’ll look into what we can do to make it better.

Do you feel you’re offering a different, friendlier community to PC players who don’t like to engage with the toxicity that’s often present on the platform?

We are a fairly different kind of game. Our community, a tonne of the people that played in Destiny today on consoles, some of those will move to PC. We’ll be seeding the world with people that want to have the community they have today, on a different planet.

Can you confirm if the PC launch date will be the same as the console one?

So today we’re not talking about the PC launch date. We will have stuff to announce very soon.

How about a physical launch?

We expect to have a retail presence. That’s maybe still a bit floaty. 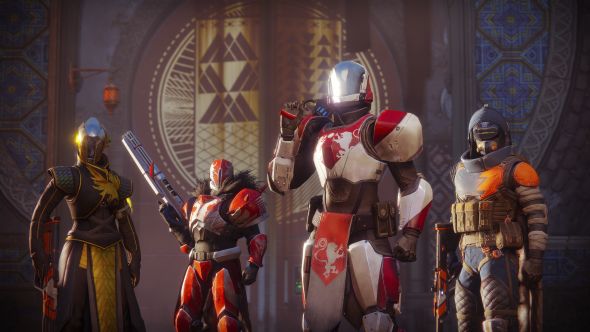 What about specific changes on the PC, with gameplay itself?

So we didn’t want to just make a UI that looked PC, it has to play like a PC game, that’s super critical. There’s several things that we’ve done, if you screenshot side by side with console, you’ll see some differences.

On console the reticule is a little bit below center. The PC we’ve moved it right to the center because that’s where your brain naturally assumes it is. On console we have just tonnes of recoil, it’s part of what makes the guns feel so visceral and so real and solid. On PC that just translated to your chasing around your gun with the mouse, so we’ve adapted that recoil system to be more PC centric. There’s a lot of inertia in turns and we’ve made a lot of changes to make that feel like a PC game.

There’s just a tonne of stuff we’ve done to make it feel like a PC game, make it play great. We’ve got a great team at both Bungie and Vicarious Visions working on the sandbox and hopefully the game plays great. 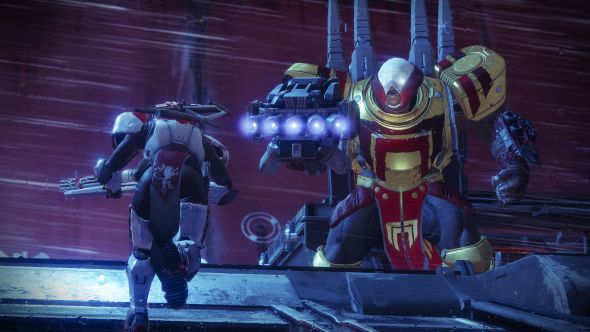 The centered reticule, Prey had something similar but kept it for the PC version, what’s the reason for the change there?

The way I understand it, Destiny’s a very vertical game. On console the verticality’s a little harder to [work with] at slower speeds. On PC, freeing things up by taking away the inertia, just allows you to look around so fast.

I assume there’s a lot of QA going on from people from fairly hardcore backgrounds?

Absolutely. We playtest the heck out of it, there’s a lot of that happening. We’re frankly looking forward to hearing feedback from people who play the game today, from you and from others.

Destiny 2 is definitely a different beast from other shooters we get on PC, but what are your benchmarks for that PC feel?

We look at things like Overwatch and Doom – every game that’s come out in recent history, [one of us] will have looked at it and worked out what we can learn from it. We’re very focused on learning from people who are already in the space and try to figure out how to make Destiny really stick with players on the platform.