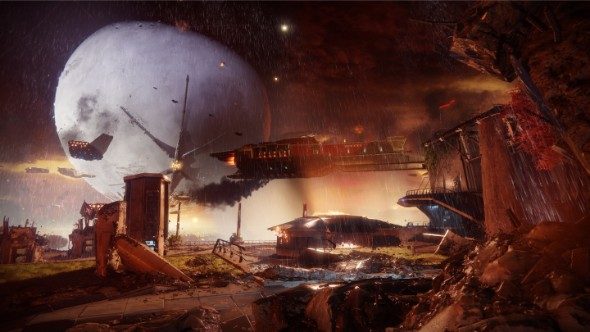 Update June 13, 2017: Destiny 2 now has a confirmed PC release date of October 24. That is, unfortunately, a few weeks after the console launch on September 6.

Original story: Asked today if Destiny 2 will be releasing at the same time on PC as it does on console, lead for PC development David Shaw did not give a solid answer. For the uninitiated, that means either Bungie (or in this case, Vicarious Visions, the studio handling the port) aren’t sure. Or: no.

All the details on Destiny 2’s PvP

Speaking to Shaw at the press event today, we asked specifically if it would be day and date with console versions. He says “today we’re not talking about the PC launch date. We will have stuff to announce very soon.”

For a game that has had September 8 plastered to our eyeballs for the last few weeks, it’s worrying news. First word came from Geoff Keighley, also at the show, who issued the following tweets:

Destiny 2 is "coming soon" to PC, @Bungie not saying that means Sept 8.

Bungie is committed to doing the PC version right, more news down the road on release date.

Yeowch. Now before we all go off on a crusade (put the pitchfork down, I know you can) this could mean a delay of days rather than months. Equally, it could be a delay of a year rather than weeks, something nobody wants to see. We’ll have more as soon as it’s confirmed.