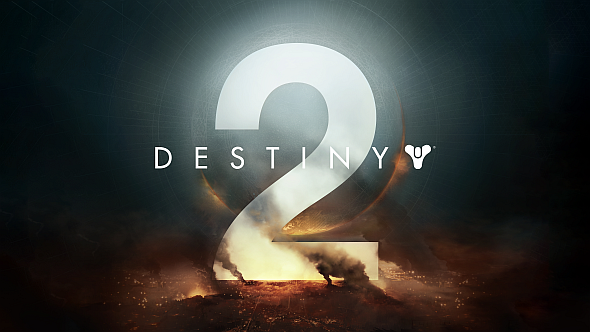 The big day is here, and the Destiny 2 gameplay reveal kicks off in a matter of hours.

What will we see? Compare the stream against our list of wishes/predictions, and see how disappointed/wrong we are.

You can watch the livestream on Bungie’s Twitch channel, embedded below:

While you wait, a new image was tweeted out earlier today. Take a look:

It’s the same fiery attack on the City that we’ve seen before, but that strange star-shaped ship in the centre is new, and incongruous with the other Cabal warships. As Reddit moderator ‘Fuzzle’ points out, earlier images of a damaged Traveller have a similar outline blasted on them. Perhaps this star-ship (heh) is a weapon of some kind? We’ll be keeping an eye out for that in the stream.

Finally, in recent rumours, this was just posted to NeoGAF, collating a bunch of supposed Reddit leaks.

A lot of pretty surprising changes are predicted, from the huge (Destiny 2 will launch from the Blizzard app, formerly known as Battle.net) to the big (all PvP will now be 4v4), to the relatively minor and/or predictable (lots of tinkering to classes and weapon categories, though I’ll be annoyed if snipers become a heavy weapon).

It’s not at all clear that the sources are credible and a lot of it seems spurious to me, but either way, it’s not long now until we find out for sure.