What are Destiny 2 ritual weapons? Anyone reading Bungie’s latest This Week at Bungie post will have noticed their introduction, alongside the absence of new Destiny 2 pinnacle weapons.

In short, Bungie reckons that legendary weapons have become too powerful, and in some cases are outshining the game’s Exotics. A big part of that is Destiny 2’s pinnacle weapons, which come with their own unique perks that make them awfully like Exotics. Not Forgotten, to name one, has a perk called Magnificent Howl, which rewards players for rapidly landing two precision blows with increased damage on the next shot. Not only is it hard to get, but it also defined the Crucible’s meta before Bungie sought to bring it into line with the game’s other weapons.

So, off the bat, it looks like Destiny 2 ritual weapons will be a tad more diluted regarding power. It’s not all bad, though, as Bungie explains that getting these guns will be far less of a hassle than getting the pinnacle weapons. On that note, here are Destiny 2 Shadowkeep’s ritual weapons, and what we know about them.

Much like before, there are three ritual weapons to chase, and you can earn them by completing quests relating to Crucible, Vanguard strikes, and Gambit. 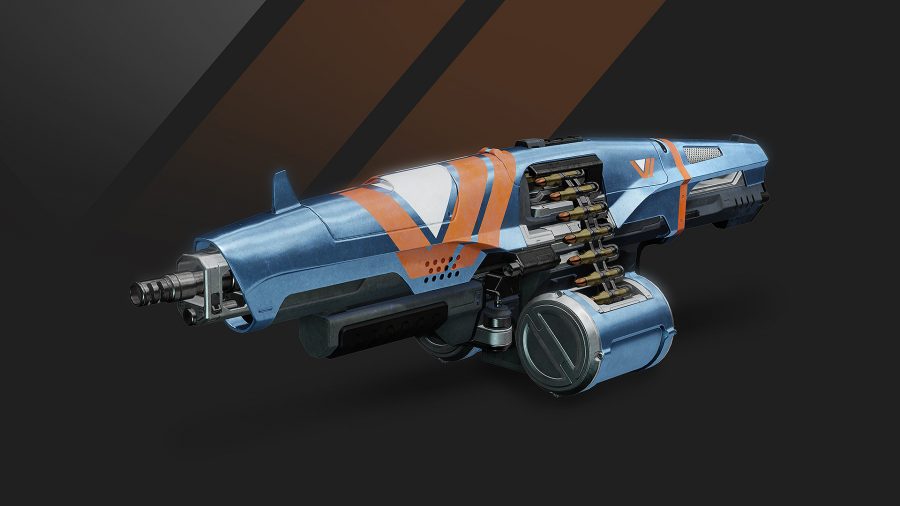 Fans of strikes can look forward to having a new machine gun to grind for. Edgewise’s perks and how to get it have yet to be revealed, but we’ll update this guide as soon as we know more. 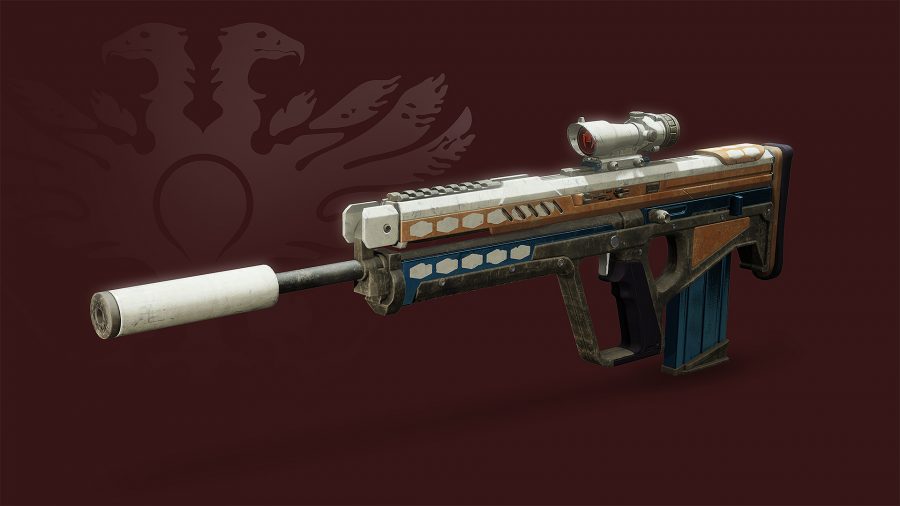 Despite what the name may suggest, this legendary gun is a scout rifle. You can fetch it from the Crucible when Shadowkeep goes live, though we don’t know its perks or how to get it just yet. 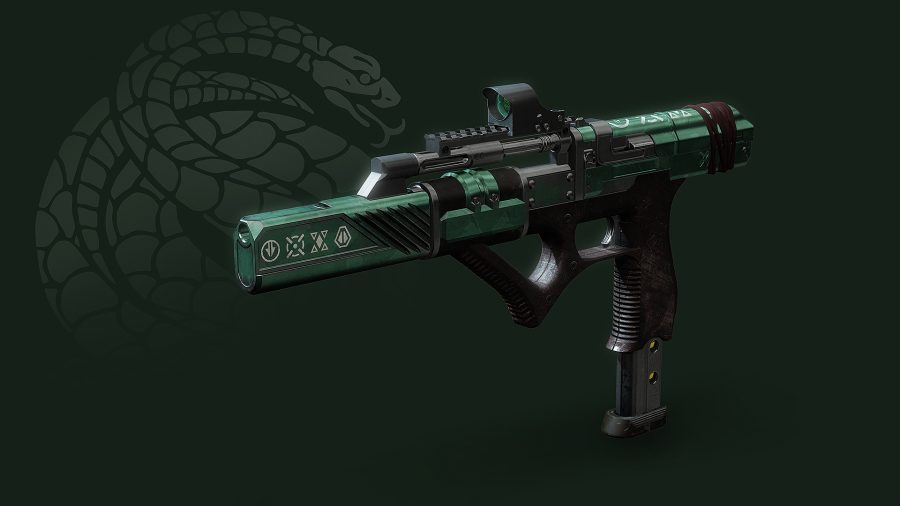 This season’s Gambit weapon will be an SMG called Exit Strategy. While we don’t know how to get it, or what perks it comes with, if it’s anywhere near as good as The Recluse SMG it’ll be a gun worth having. That Crucible weapon comes with a perk called ‘Master of Arms’ that improves your damage for a short period after you snag a kill.

And there you go, everything we know about Destiny 2’s Shadowkeep ritual weapons. Sure, they may not be as powerful as the pinnacle weapons that before them, but that doesn’t quite mean that they’ll be bad. On top of that, they will be time friendlier, too.