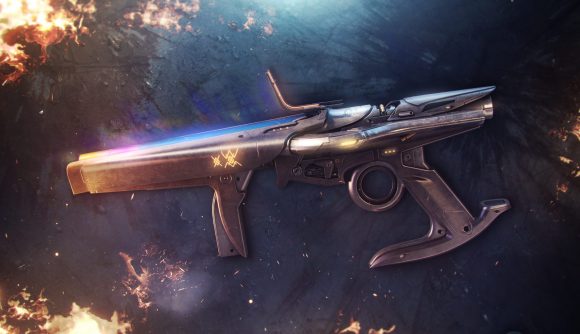 Destiny 2: The Witch Queen launches today, and that release also marks the start of Season of the Risen, the big ongoing content plan for the game’s next three months. We still don’t have a full roadmap for Season of the Risen, but today Bungie has provided a few more details on what to expect, including info on the new seasonal artifact, a new exotic, and the PsiOps Battlegrounds mode.

The new exotic is called Dead Messenger, and given how few details are out there on it, I’m just going to drop the full blurb from the press release here: “Investigate Psionic anti-Caiatl propaganda emanating from a bunker on Mars and unlock the Exotic grenade launcher, Dead Messenger. This wave frame breech grenade launcher generates a fan of three waves of impact and can rotate elemental damage types on reload, similar to other Exotics like Hard Light and Borealis.”

You can see Dead Messenger in action in the new season trailer, and it looks pretty mighty. The artifact this season is the Synaptic Spear, which – as ever – will allow you to unlock a series of new mods.

The new trailer also provides a bigger look at the new PsiOps Battlegrounds mode, which will have you tracking down and capturing “high-ranking Lucent Hive lieutenants across the system. With the aid of Caiatl’s most trusted Psions, players will enter into the Mindscape, a psychic plane where thoughts manifest to reality”. 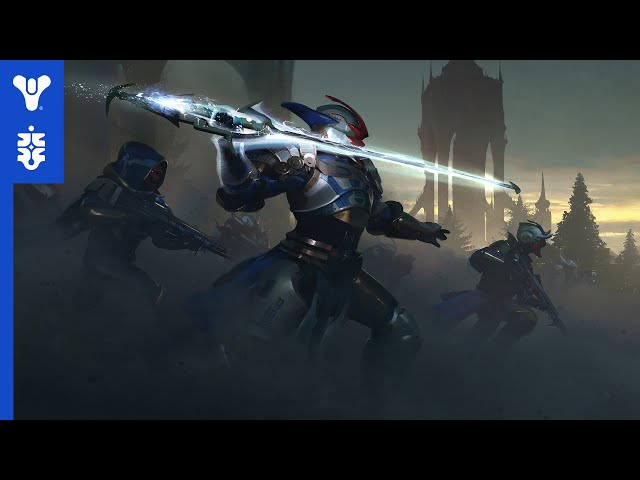