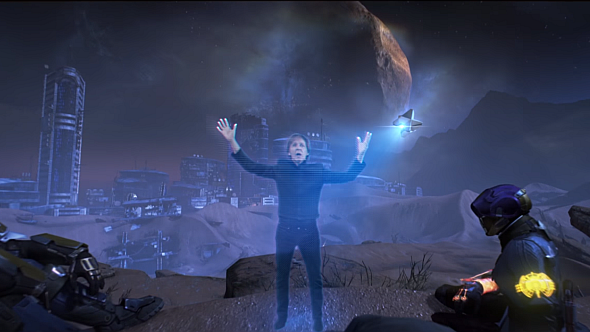 The over-five-year saga of Music of the Spheres may soon reach some kind of conclusion. Cozmo, community manager for Bungie, revealed on the Destiny subreddit that the long-awaited score may finally be getting an official release, promising more details soon.

Will the coming Warmind DLC save Destiny 2?

The epic orchestral musical score, composed by Martin O’Donnell, Michael Salvatori and Paul McCartney, was originally planned to release alongside the original Destiny back in 2013. Legal issues, insider politics and other roadblocks prevented that from happening (notably, Bungie fired O’Donnell in 2014).

When the soundtrack was leaked last year O’Donnell expressed satisfaction. He also weighed in on the Reddit announcement, calling the official release “good news”- though not without a note of annoyance that he wasn’t informed about the release.

The Music of the Spheres was something of a unique project – not a traditional OST release, but a dramatic accompanying score. It’s unfortunate that it was mired in such controversy, as releasing unique music inspired by games is an interesting idea. Hopefully the official release will live up to the years of hype (though don’t get your hopes up for Paul McCartney’s contribution).