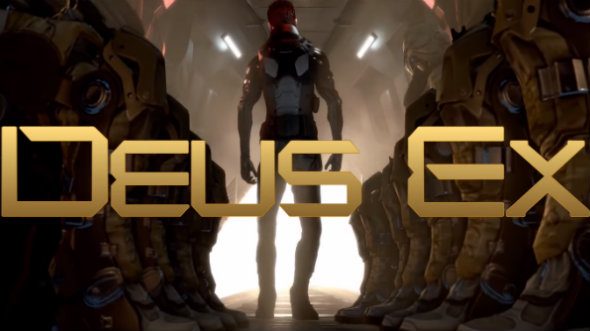 Because this year is the busiest and best in history when it comes to video games, there’s another massively exciting, hugely anticipated sequel coming out literally next week. Deus Ex: Mankind Divided picks up after the enhanced apocalypse that went down at the end of the last game, with the upgraded hated by the majority for the actions that were outwith their control. The launch trailer, seen above, sets the stage for release on August 23 – Tuesday.

Could it become one of the greatest PC games of all time?

As for the game itself, we’re going whole hog – we’ll have a review for you as soon as possible, along with details on how the port holds up. Videos, both normal and 4K, as well as a definitive score, of course.

Thinking of picking it up? How are you feeling after the six month delay? Let us know below – not long left now.