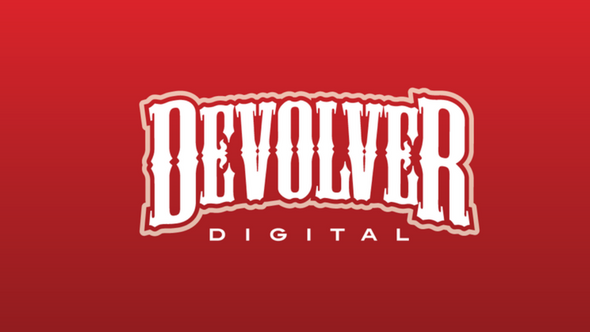 Devolver Digital claims they have lost $100,000 on an attempt at holding their own festival in a location right opposite E3 2017.

If you dig indie games like the kind Devolver publish, check out our list of the best indie games on PC.

According to Devolver co-founder Mike Wilson, the Entertainment Software Association, organiser of the E3 event, is at fault for this massive cash loss. Devolver made the decision this year to expand its E3 presence by renting a lot right beside the area it normally takes up, which E3 typically uses to house trucks from other exhibitors.

Unfortunately, this move ended up being quite the bad one for Devolver, as the City of Los Angeles ended up denying the company permits. They were refused access to store any sort of equipment at the location as well, which resulted in many canceled plans and other frustrations for the company.

Wilson claims Devolver were “being bullied” because of the ESA and the actions of the City of Los Angeles, prompting him to look into taking legal action. He didn’t pursue it because he was concerned that doing so might hinder rather than help Devolver’s efforts.

Wilson stated that he simply “doesn’t know” if Devolver will be seeking a parking lot for E3 2018, stating that it might be “cost-prohibitive” to do so in the future.