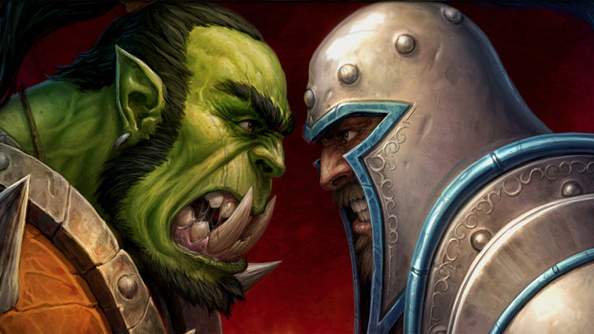 It’s looking unlikely that we’ll hear anything of Warcraft III or Diablo II’s widely-expected remasters at BlizzCon this year, unless Blizzard’s Matt Sherman is playing a devious trick on us.

Got an itch for the classics? Scratch it with the best old games on PC.

Sherman works as a producer on Blizzard’s classic games team, which released Starcraft: Remastered (SCR) in August. In a post to the Starcraft forums, he says that while SCR will be on the show floor and feature in a panel session, the classic games team “don’t plan on making any major announcements at BlizzCon. However, the panel will touch on a number of topics!”

Sherman’s original post does sign off with the teasing news that “beyond BlizzCon we have quite a bit of content to tackle, and we look forward to working with you all.” That’s probably still referring to SCR, which released in August but remains the classic games team’s active focus as balancing and bug-squashing work continues.

Still, fans of those other Blizzard classics should have their wishes granted eventually. It’sall but confirmed that Diablo 2 and Warcraft 3 – two of Blizzard’s most beloved games from the ‘00s – will be getting remastered. Just not yet.