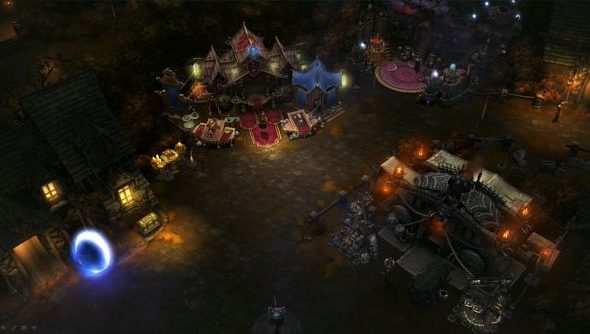 Diablo 3 might not have seen some prime time in the opening ceremony, but that doesn’t mean Blizzard haven’t got anything to show for it. Patch 2.1.2 is already well into development, and brings with it a bunch of new features and additions.

A new zone is coming to rifts that’s a throwback to the The Ruins of Sesheron, the Barbarian homeland from Diablo 2: Lord of Destruction. There’ll also be a new rarity type: Ancient quality. These legendaries will be up to 30% better than their standard counterparts. With new Greater Rift changes, a new Rift Guardian, new items and more deadly enemies; there’s plenty to look forward to for Diablo 3.

A new zone will be added to rifts which harkens back to Diablo II – The Ruins of Sesheron, the homeland of the Barbarians. It’s a cold and dark place, filled with new threats and monsters. You’ll be able to check out the new zone in both normal rifts and greater rifts.

Greater Rifts will also receive a balance update. Although the community has expressed desires to removed the “overpowered” conduit pylon, Blizzard’s response is to instead buff the rest. Speed pylons will allows players to run through and knock back enemies, while shield pylons will reflect damage, as well as explode upon expiration. 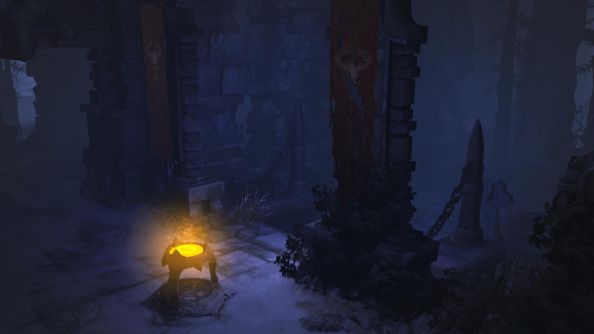 A new item rarity was announced: Ancient. These items are just like the legendaries in the game right now, but the stats on them are up to 30% better. This new rarity is for players who are lucky enough to have obtained decently rolled legendaries, and are still wanting a way to progress.

There’s also a new Rift Guardian coming: the Rat King. This humanoid giant rat will call a swarm of albino rats to his aid; including a deadly “Rat-Nado”.

Blizzard have expressed plans to change Act I’s town to allow players to more easily reach the gem vendor and mystic. Also, there are plans to introduce new randomised tilesets for existing zones to spice things up a bit. 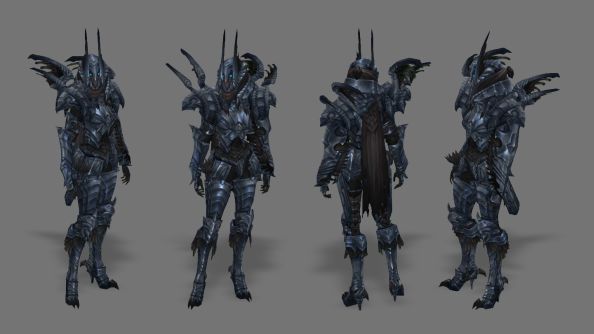 Three new goblin types are coming to Diablo 3. One drops gems, another explodes with crafting materials, and finally the last has a sweet-tooth for blood shards.

Finally, Blizzard announced two new legendary gems available in greater rifts – one focuses on damage reduction, and the other on life regen – as well as new legendary set items for the Demon Hunter, Barbarian and Wizard.

In the distant future, we can expect to see the likes of Season 2, but not before the year is out. There’s also some new monsters being worked on, namely a Yeti type, that Blizzard plans to introduce to the game in a future update.