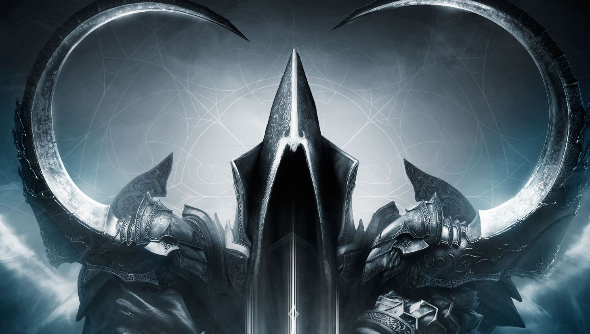 Blizzard have revealed that Diablo 3 expansion pack Reaper of Souls will be released March 25th next year.

The pack will be offered up in Standard and Deluxe packages, which can be pre-ordered from the Battle.net shop. The deluxe edition will put you back an extra twenty bucks, but will grant you three extra character slots, a Spectral Hound Minion and some Matheal-inspired weapons, a Treasure Goblin Pet for World of Warcraft, and decals for Starcraft 2.