Blizzard have just unveiled the first expansion pack for Diablo III – as hinted at last week, it’s titled Reaper of Souls. What’s unexpected is how much they’re adding to the game, including a new character class, The Crusader, raising the level cap to 70, a new story act, two new game modes and a redesigned loot system.

Alongside the new content, Blizzard will also update many of the game’s systems. The Paragon progression system is being updated – points will be shared across all characters on an account, and restrictions to how they’re used to tweak statistics will be lifted. Beyond that, there will be new spells and abilities for every character class. There are two new game modes being introduced, too – Loot Runs and Nephalim Trials.

Act V picks up where the plot of Diablo III proper left off, taking in the “legendary” city of Westmarch, the “unhallowed” halls of the Pandemonium Fortress, and plenty of other places in between. 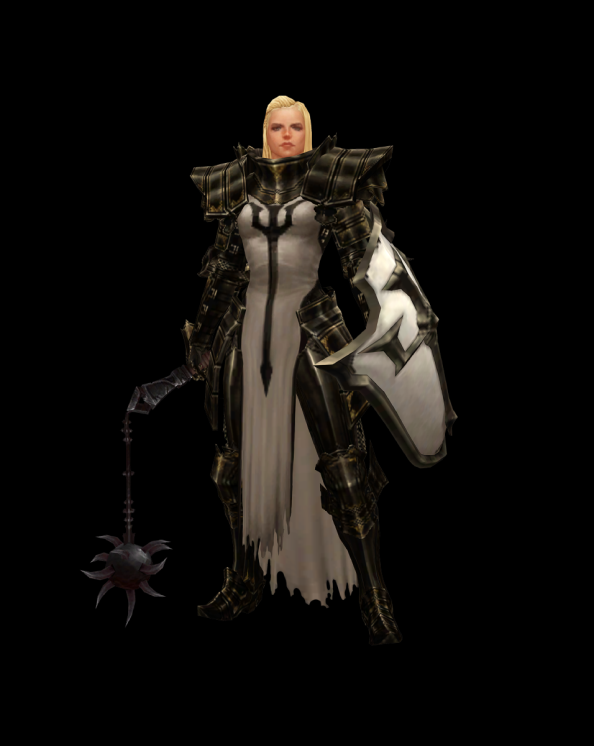 Most importantly for the playerbase, though, is the promise of a redesigned loot system. Blizzard’s goal, they say, is to introduce “fewer, but better” items.

And the opening cinematic.

And the box art. 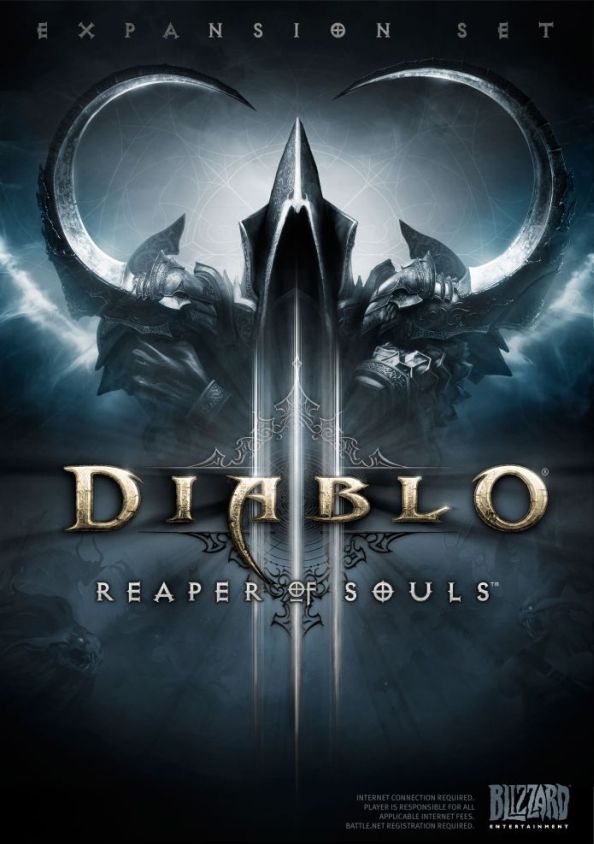 We’ll update this post with more info as it comes in. And we’ll have more on Reaper of Souls, including an interview with the developers, shortly.