You’ve probably heard of The Digital Fix. The venerable site has been a quality hub for pop culture news for 22 years, and this year, it joined us and our sister sites The Loadout, Pocket Tactics, and Wargamer in the growing Network N family. Today, we’re excited to help announce its relaunch.

The site’s sleek new monochromatic look comes with a whole host of benefits (besides looking fantastic), meaning things will load faster, work better, and generally, be a lot easier to use. But this glow up doesn’t mean The Digital Fix is straying too far from its original mission; it’s still dedicated to high-quality editorial content about your favourite films and TV shows, including reviews, news, opinion pieces, guides, lists, and more.

As well as delivering all the must-know entertainment news, the site aims to become a prime destination for home tech enthusiasts by covering TVs, smart speakers, projectors, and other fancy home electronics. Basically, if it’s a cool affordable gadget for your house, you’ll be able to learn all about it on ‘TDF’.

There have been a few changes behind the scenes, as well. Tom is the site’s new editor – a lifelong nerd, he’s spent his journalistic career insisting to his parents that having an in-depth knowledge of Star Wars and Spider-Man is a real job. Along the way, he’s worked at UNILAD, the BBC, and moonlighted at Zavvi as a freelancer.

Tom won’t be alone, though. Helping out as staff writers are Emma-Jane Betts and Anthony McGlynn. Emma serves as The Digital Fix’s resident animation and horror expert, who knows more about Twin Peaks than David Lynch and special agent Dale Cooper combined, while Anthony will need no introduction to readers of PCGamesN. We’ve been very fortunate to have him as our weekend news writer for over a year, during which time he’s brought you fantastic stories from across PC gaming and left no Doom mod unreported. We know he’ll be a huge boon to The Digital Fix as well, as he’s astonishingly knowledgeable about the MCU and rightly recognises Dawn of the Dead as the best zombie film of all time. 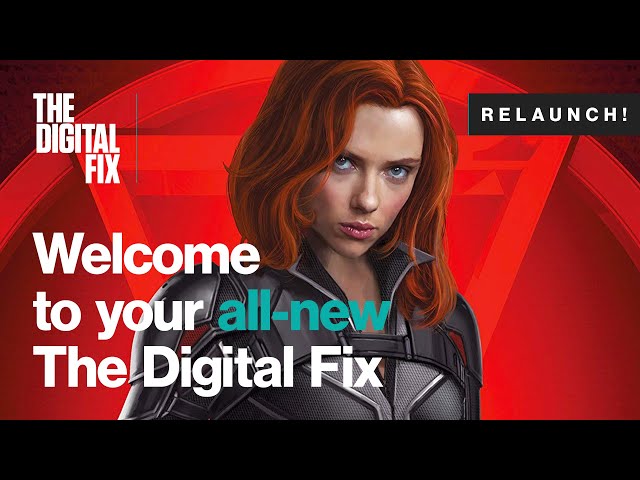 Along with all the new guides, features, and news this team has already prepared for you, The Digital Fix is bringing across five years’ worth of legacy content from the old website, so long-time readers can rest assured that your favourite articles and stories still have a place.

You can learn more about the team by visiting their about us page, where you’ll also find everything you need to know about Network N, and follow TDF on Facebook and Twitter to join in the conversation.