The original DiRT trilogy divided people. Some loved the more accessible car handling and rewind mechanic, but hardcore sim enthusiasts felt betrayed. The Colin McRae series of rally games always leaned more towards simulation, and it seemed like one of the last series left with this focus had slipped away.

Well that changed this April when DiRT Rally screeched onto Early Access, covering casual racing fans in mud as it wheelspins into the next bend in development.

This being an Early Access game, it was a bit barebones at launch, but features and additions are slowly creeping in. The latest update adds multiplayer rallycross to the three available tracks, allowing you to face off with other sim enthusiasts from around the world in some dirty offroad action. 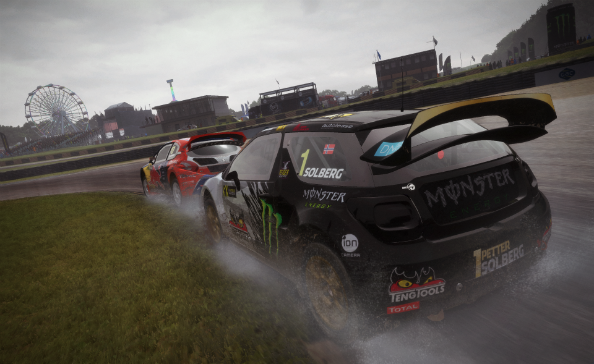 According to Codemasters, much more content is planned for the coming months.

Have you been playing DiRT Rally? How do you think it shapes up to the older games so far – is it worth getting with its current content? Let us know in the comments.