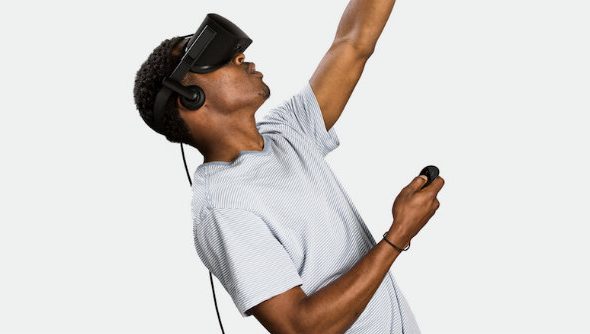 It’s been widely reported how much trouble Oculus have had shipping the large quantities of pre-orders for their VR headsets, but it looks like they’ve finally caught up with demand.

Not only have all Rift pre-orders now been shipped, but any new orders via Oculus.com are now shipping within two-to-four business days.

This increased pace comes as Oculus ramps up inventory at their retail partners and adds more demo units around prime retail locations in the US. Starting this month, customers will be able to get their hands on Rift at select Microsoft stores, and demo spaces will be added to over 500 Best Buy stores between now and fall.

The Oculus Touch controllers are also on track to launch later this year, and the company say they have more to share at Oculus Connect 3.

If you want to attend, Oculus Connect 3 will be hosted on October 5-7 in San Jose, California. Registration opens on August 2, at 9am PT.